Snoring and Sleep Apnea Can Destroy Your Career 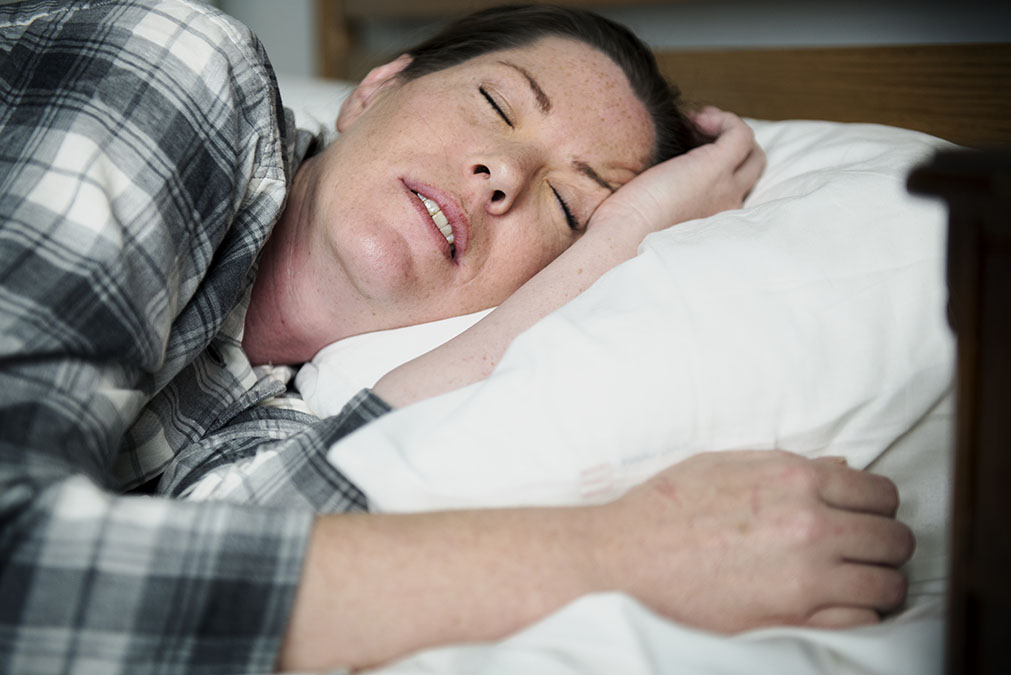 Snoring may be good at annoying your partner, but it could also be doing your career a favor too. That’s because snoring is also one of the strongest indicators that you might suffer from sleep apnea.

You might know that sleep apnea is a sleep disorder where your breathing pauses or becomes shallow for anything up to a few minutes at a time, and this pattern can repeat throughout the night, depriving your brain of oxygen and leaving you feeling tired the next day.

The effects can be so intense that some people are losing their jobs because of them.

A new study published in the journal Sleep now suggests that sleep apnea sufferers, who are typically also heavy snorers, are more likely than the rest of the population to lose their jobs again and again.

They came to this conclusion after looking at an ongoing study called Assessing Daily Activity Patterns through occupational Transitions (or ADAPT).

This gave them a slew of information on 261 participants, including things such as physical characteristics, employment history, and results from a home-based sleep apnea test.

Of these 261 people, 42 percent had mild, moderate, or severe sleep apnea.

One interesting observation that came out was that 73 percent of them were hourly paid rather than salaried workers and 45 percent of them had a history of losing jobs, so maybe they found it hard to hold onto so-called white-collar jobs because of sleep apnea?

While that isn’t known, it was found that sleep apnea sufferers turned out to be almost three times as likely as non-sufferers to have lost multiple jobs.

Perhaps you’re thinking they should have said something to their employers about their condition, but the thing about sleep apnea is that most people don’t know they have it.

They end up being dismissed from their jobs and don’t understand why.

It seems terribly unfair to think that a condition they didn’t even know they had could be so destructive.

It’s good that this study shines a light on the effects of sleep apnea, but it does have one shortcoming: the researchers didn’t take body-mass index into account. This is something they should have done, because it’s already known that overweight people face greater obstacles in the workplace (due to discrimination).

The conclusions of this study would have been stronger if researchers had ruled out high body-mass index as a possible cause of the multiple job losses.

Right now, nobody knows exactly how common sleep apnea is, but it may be robbing hundreds of millions of people around the world of a productive, successful career.

The American Academy of Sleep Medicine estimates that 26 percent of American adults have sleep breathing disorders, meaning that tens of millions are at risk of job losses.

If sleep apnea and snoring are making your life a misery or if they’re affecting your job performance, then here are some easy exercises to tackle both (in 3 minutes)…