Arthritis Caused by this Destructive Emotion 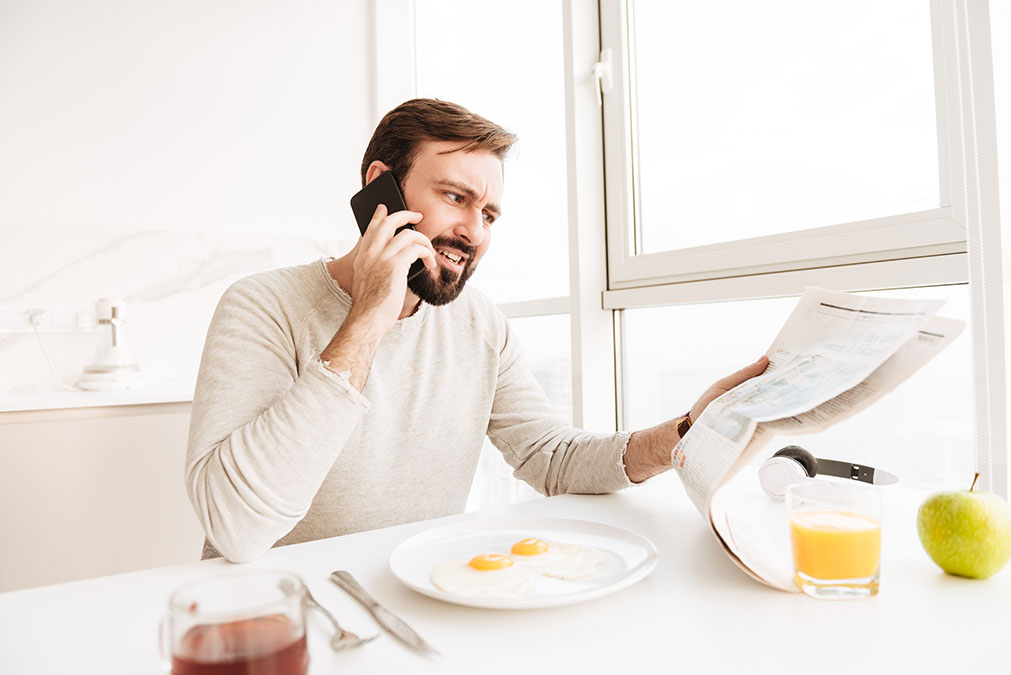 There are plenty of studies that show how depression contributes to poor health in elderly people. Emotions can have powerful effects on the physical body, as seen in cases where spouses die within days of each other.

Depression can be destructive, and it seems like the sadder you are, the more likely you are to have physical ailments too. So, it should come as no surprise that arthritis is made worse by strong emotions.

A new study in the journal, Psychology and Aging shows that anger is actually a more destructive emotion than sadness during old age because it increases our risk of inflammation.

The study’s authors collected health information from 226 people living in Montréal, Canada. They had them do a questionnaire to record their age-related chronic illnesses, and blood samples to record the most common inflammatory markers, interleukin-6 and C-reactive protein.

Crucially, they also spent a week recording how angry or sad they felt, to see if there was a link between stronger emotions and those inflammatory markers, as this might show a link to chronic health conditions like arthritis, heart disease, cancer, etc.

They divided their participants into two age groups: those in early old-age between 59 and 79 years, and those in advanced old age—80 and older.

Not surprisingly, they found that those participants who were angrier than their peers had higher levels of the pro-inflammatory chemical interleukin-6 in their blood. And if they were over 80, they were also more likely to suffer from chronic conditions like arthritis, too.

It’s interesting that the 59 to 79-year-olds didn’t suffer the same effects from daily anger, and that daily sadness didn’t affect either group in the same way either.

It’s also interesting that the sad people had lower levels of inflammation and fewer chronic conditions. Sadness just didn’t seem to be treating them as badly.

Psychologists call this effect the discrete emotion theory of affective aging. This says that the angrier you are as you get older, the more destructive the effects on your body. Sadness does less damage, and they think that it might even be helpful.

So, why does this happen?

The idea behind this theory is that our physical and mental abilities decline as we get older. We can’t do the same things that we once enjoyed, so we stop playing the piano, running marathons, hitchhiking, or whatever else we thought was fun, because our joints hurt, our memories go, and doing them becomes too difficult.

As a result, we either become angry or sad. The sad people grieve for the things they used to enjoy, while the angry people carry on trying to do them and get increasingly irate when they can’t.

Anger isn’t all bad, and it does have its uses. It can motivate and energize people in early old age to continue with their activities, but when their bodies let them down in advanced old age, this anger becomes toxic. When that happens it’s much healthier to disengage from favorite activities and replace them with others. Sad is better than angry for your health.

If that all sounds a bit depressing, don’t worry. Before you get to that stage there are plenty of diet and lifestyle changes that could banish arthritis and really help improve your quality of life. Take a look…