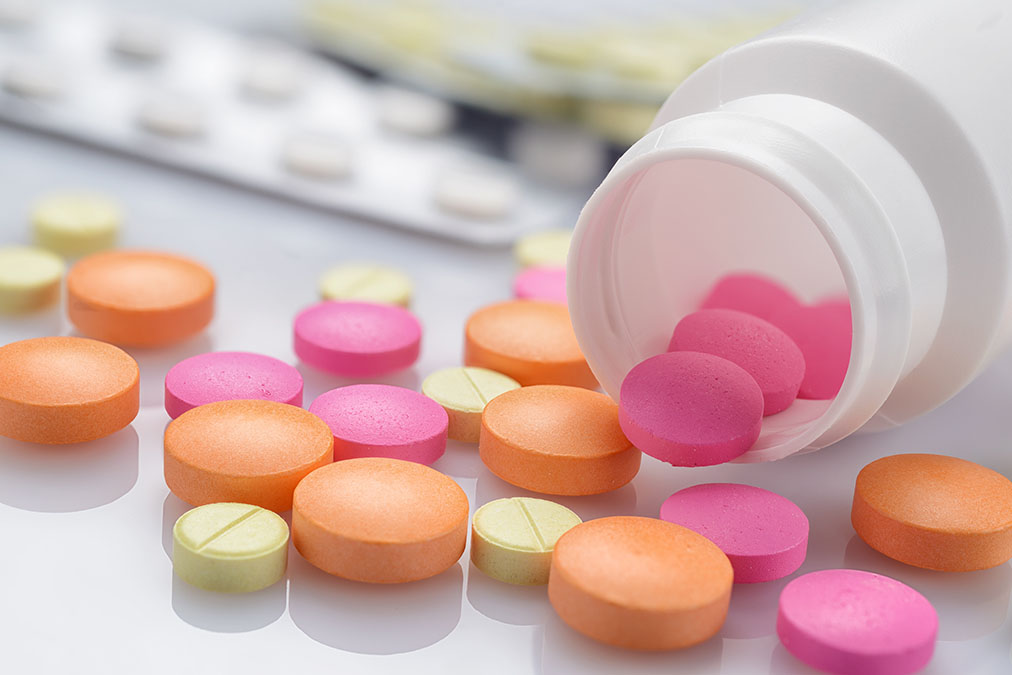 But overuse has led to worries about bacteria becoming resistant to these commonly prescribed drugs.

That’s common knowledge of course, but what isn’t is the other potentially devastating health effects of their overuse. A new American study published in the European Heart Journal now suggests that too many courses of antibiotics are a red flag for greater heart attack risks.

Researchers analyzed the information of 36,429 women collected by the Nurse’s Health Study between 2004 and 2012. The participants were at least 60 years old in 2004 and they completed a health questionnaire every two years until 2012.

They were asked about their antibiotic use throughout their adult lives, between the ages of 20 and 39, between 40 and 59, and over 60 years of age.

The scientists discovered that those who had taken antibiotics for two months or more when they were 60 and older had a 32 percent greater chance of developing cardiovascular disease compared to if they’d never taken any.

The women aged 40 to 59 who had taken at least one two-month course increased their risk of cardiovascular disease by 28 percent. Women below the age of 40 suffered no cardiovascular effects from these drugs.

It’s common when you hear about studies like this to wonder about other factors that might have affected the results, but the scientists were careful to account for smoking, diet, obesity, co-occurring health conditions, other medications, and so forth. In the end, they were sure that they were witnessing the effects of the antibiotics.

This is alarming if you’re older because you’re more likely to take antibiotics than younger people, but why should that be?

The authors offered two reasons to explain why antibiotics can have this effect.

Firstly, antibiotics destroy all bacteria, good and bad, which is bad news for the good bacteria in our intestines, the ones that help our bodies to fight off precisely those bacterial infections that then require us to take more antibiotics.

Secondly, good intestinal bacteria seem to have the ability to prevent inflammation, which is inextricably linked with cardiovascular disease. So, antibiotics deliver a double blow to older people.

The same authors presented a related study at the American Heart Association’s Epidemiology and Lifestyle conference in New Orleans in 2018.

So, it’s clear that the long-term use of antibiotics is heart-unhealthy and should be avoided if possible, but if you can’t, then there are things you can do to help yourself, like reducing your blood pressure. These easy exercises let you drop it below 120/ 80 in as little as 9 minutes.

And this cholesterol cure is another simple, surefire way of reducing plaque formation and improving your cardiovascular health too…