How Your Time Zone Hurts Your Sleep 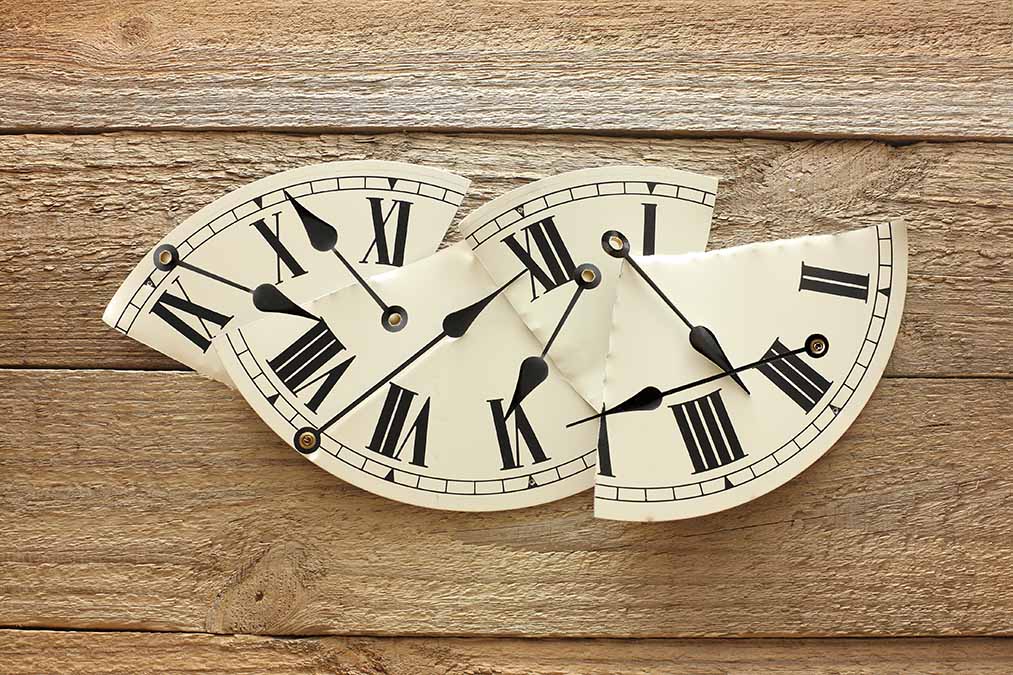 Before clocks were a thing and artificial light hadn’t been invented, the setting sun was our bodie’s biological trigger, the thing that told us it was almost time for bed.

Our bodies responded by producing more melatonin to make us drowsy from the moment the sun went down.

But all that has changed. Nowadays, we live in 24-hours-a-day societies, where these biological triggers are still there but we either choose to ignore them we have to ignore them.

Which is a bad idea according to a study just published in the Journal of Health Economics. This biological trigger can’t just be wished away and ignoring it can hurt your health and also your pocket.

Think about a time zone. If you’re a sleeper living on its eastern edge, the sun rises early and sets early for you, but for someone on the western side it rises later and sets later.

This means that western-edge people tend to exercise in the evenings when there is still natural light, and they also tend to dine out in the evenings when the sun sets late. This makes them fall asleep later and means they sleep less. Their alarm clocks may show one time, but their eyes and brains know that there’s a difference.

And this seems unfair because most people who live on the western edge aren’t typically allowed to show up later for school or work, even though this would help.

It’s this kind of thinking that made the authors of the new study wonder whether people living in late-sunset locations have it harder because they go to bed later, but can’t then have a lie-in next morning.

The researchers decided to find out if this unintended side effect of artificial time was a real problem by going back over previously published studies and surveys.

Lo and behold, they turned up evidence that people living on the western edges of their time zones did sleep less than people who lived along the eastern edges. Around 19 minutes less, on average, which may not sound too bad, but western-edge sleepers were also more likely to get less than six hours a night, which is way off the recommended eight.

On top of that, they experience more cardiovascular disease, type 2 diabetes, and breast cancer too, because sleeping less than they should triggers the release of pro-inflammatory and hunger-causing hormones.

Aside from the health cost, there’s an economic penalty too. The authors estimated that the United States could save two billion dollars in health care expenditure by fixing this gap between people’s biological needs and the needs of their work and school environments.

They also noted that people on the west of a time zone earn three percent less money than those living on the east, so there’s a personal economic penalty there as well.

And because of the sleep deprivation caused by that one hour of extra light in the evenings, these people are less productive, wasting the equivalent of 4.4 million days of work!

It all adds up to a problem that most people haven’t even considered, but if you have trouble sleeping then the negative effects will be only too familiar.

If you want to get your health-essential 8 hours of sleep a night and fall asleep in just 12 minutes, then read on. Starting as soon as tonight, you could finally put insomnia to bed…