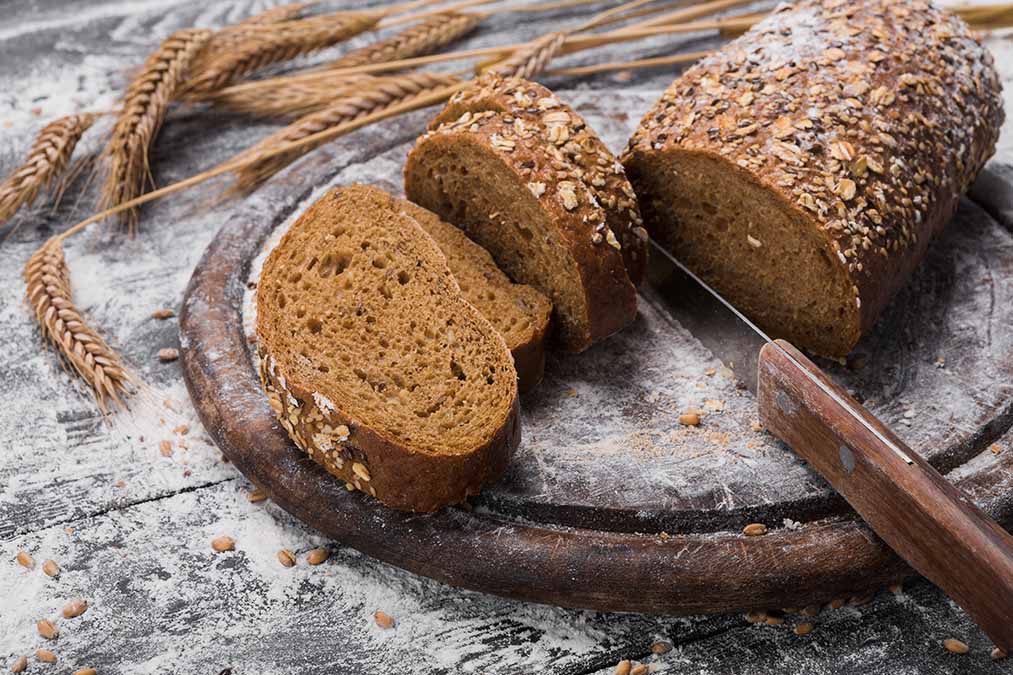 Scientists have known for some time that whole grains seem to prevent type 2 diabetes, but they don’t understand exactly why yet.

But a new study led by Finnish researchers published in the American Journal of Clinical Nutrition adds more to this debate by looking at the effects of whole grains on consumers.

This involved adding 6 to 10 slices of bread to their diet each day but still carrying on with eating their regular foods.

Testing at the end of both periods revealed lower blood serotonin levels after the whole grain period than after the low fiber one.

But just to be sure they weren’t missing anything, the authors tested this diet out on mice too. After nine weeks on rye or wheat bran, they got the same results. There was less blood serotonin after eating whole grains.

Now, in case you were wondering, this lower serotonin level is not going to make anyone depressed. It’s a neurotransmitter that explains why people taking ecstasy think they love everybody, and why SSRI antidepressants work so well.

In the brain it makes us happy, but in the gut, serotonin is produced when your body needs to clear everything out sharpish. These two do their jobs completely independently, and a drop in one doesn’t affect the other.

So, don’t worry about eating whole grains and getting depressed!

Now you can see that high fiber equals low serotonin, and you know previous studies have confirmed that low serotonin means lower blood glucose, you’ll see that it does indeed reduce the risk of type 2 diabetes.

Whole grains are cheap and plentiful, so that means you can afford to stack your diet with grains like brown rice, buckwheat, corn, millet, tiff, and any bread that labels itself as 100% whole grain. Do this and you’ll definitely be keeping your colon happy, as well as the rest of you!

And if extra grains aren’t to your taste, you can also rid yourself of type 2 diabetes by trying this simple and highly effective approach. It’s made up of just three steps and it could really help…