Is Your Lack of Sleep Killing You? 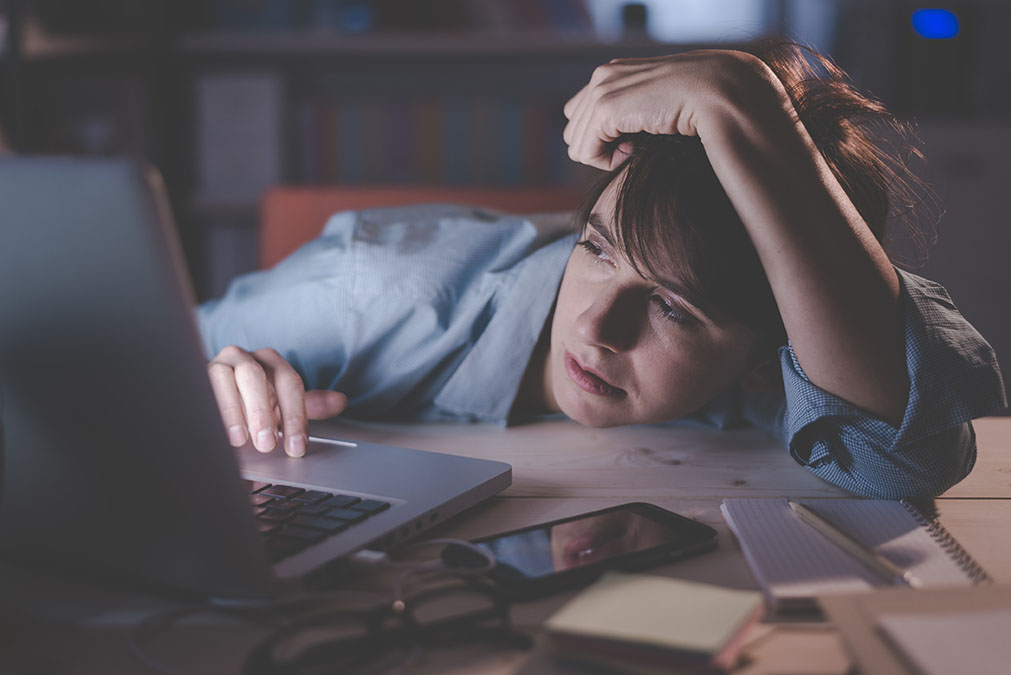 We spend a third of our lives asleep, or at least we should do.

Plenty of us don’t get that magic eight hours every night and we find ourselves stumbling on through the next day anyway.

But it turns out that we can’t keep pushing ourselves like this forever.

Sleep is essential, poor sleepers are much more likely to develop heart disease than people who do get enough sleep, and they’re also more likely to die of a heart-related problem too.

Do you get less than seven hours of sleep each night?

It looks like this is the minimum that you need to stay healthy and getting anything less than this seven every night can hurt your health.

Poor sleep gives rise to inflammation which damages your blood vessels. We know this because decades of studies have led scientists to identify specific small molecules called microRNAs. Some of them cause the inflammation that damages arteries, and some of them block inflammation, preventing problems.

Scientists wondered whether getting less than optimal sleep might cause heart disease by changing the amounts of these microRNAs in our bloodstreams and were intrigued enough by the idea to investigate.

All the volunteers were non-smokers in their mid-fifties who were free of cardiovascular disease, took no medication, and had normal cholesterol.

They completed a questionnaire about their sleep habits and had morning blood tests done to look for these microRNAs.

By the end of the study, the researchers found that the less-than-seven-hours sleepers had 60 percent less of the helpful pro-atherogenics circulating in their bloodstreams than the normal sleepers had.

The researchers found this exciting because it means there could be a blood test to tell you if lack of sleep is hurting your cardiovascular health. And that would be great, especially for those people who don’t even get six hours of sleep a night. That group is thought to be doing even more damage to their heart health, so any kind of help would be welcome.

Of course, you already know if you’re not getting enough sleep each night. Those red eyes in the mirror and the feeling of exhaustion are a giveaway, so it’s best not to wait for a blood test to confirm that you’re at risk. Take action to save your health now. This approach gets you off to sleep quicker and more safely than dangerous pills, and the effects will last too…