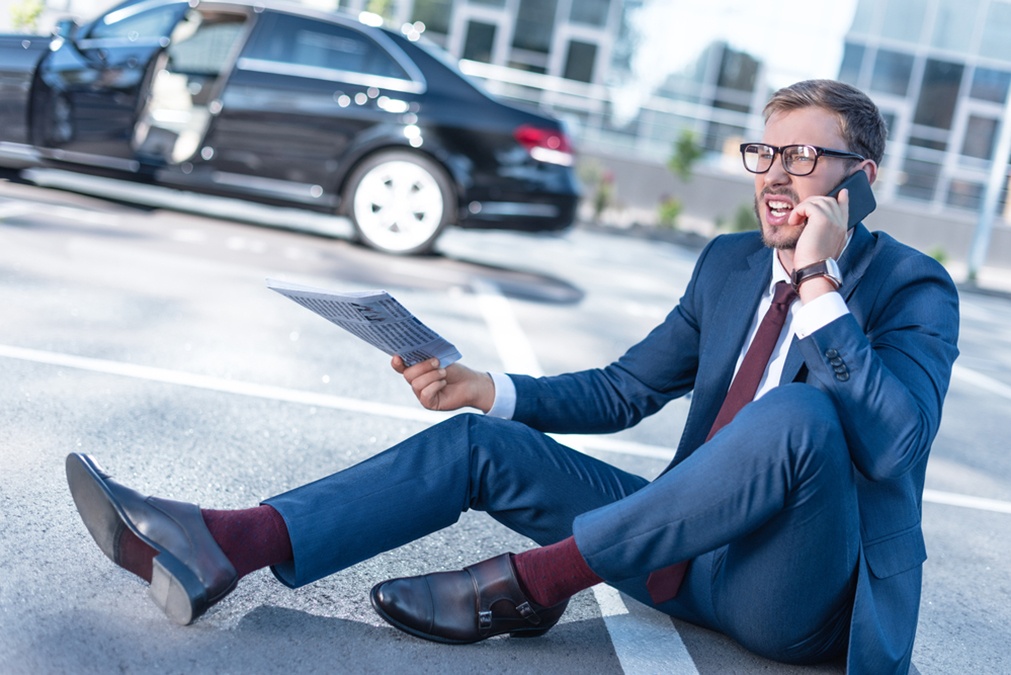 It’s a well-researched fact that stress raises blood pressure. But what about other cardiovascular factors, such as strokes and heart attacks?

A team of Swedish scientists decided to study further regarding that question.

And consequently, it was found that stress worsened all types of cardiovascular health. However, it was surprising to note that most of the timings were wrong.

The researchers used various Swedish population registers to identify 136,637 people diagnosed with stress disorders between 1987 and 2013, 171,314 of their siblings without such disorders, and 1,366,370 people from the general population who were unaffected by a stress disorder.

The study included the siblings because they needed to exclude the possibility that genes rather than stress disorders were responsible for cardiovascular disease.

More than a year after the stress diagnoses, these percentages dropped to 29 and 36 percent, showing that the effect of stress was especially serious during the first year (so that’s what we meant by the timing being wrong).

They also concluded that post-traumatic stress disorder had a stronger effect on heart health than other stress-related disorders.

This suggests that you should take especially good care of your heart after an extremely traumatic event like a violent attack, rape, a serious car accident, or a natural disaster.

It also shows how important it is to give yourself a break after such an event to practice as many relaxation techniques as you can fit into your daily schedule.

But stress does not just include emotional stress. It can also be physical (diseases), sensual (constant traffic noise), and mental (long-lasting mental task). All these factors can increase your stress hormone level and your risk of cardiovascular diseases.

The easiest way to lower your stress hormone level is to give your body and mind something I call a “Focused Break.” And you can do that through using the simple blood pressure exercises found here…

But the most important way to protect your heart is to remove all the plaque buildup in your arteries. And the only way to do that is to cut out this ONE ingredient that you didn’t even know you were consuming…