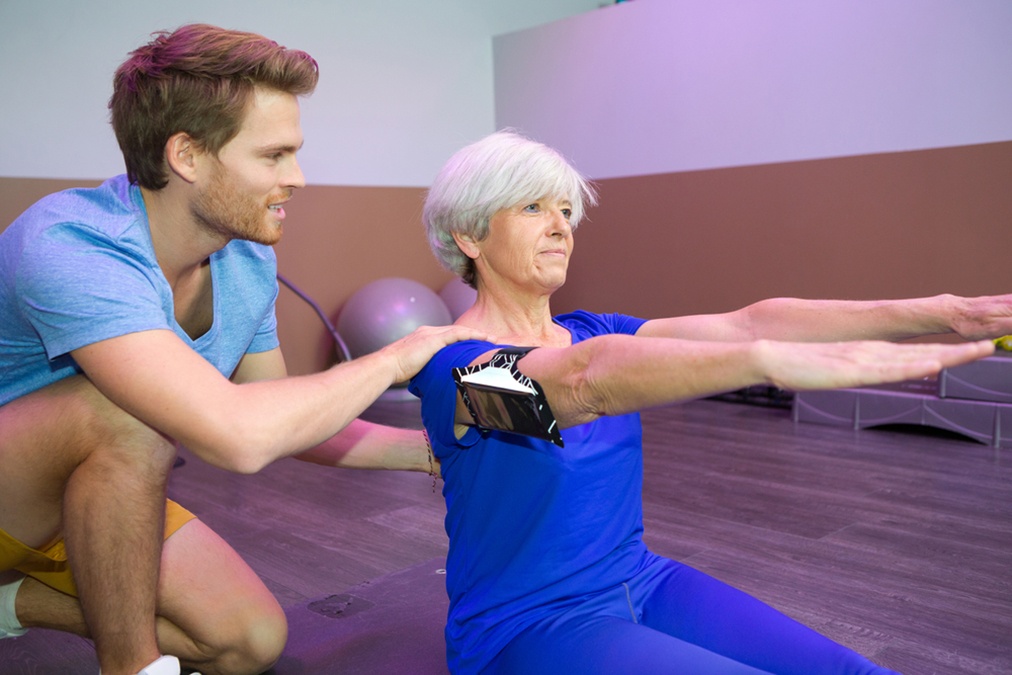 Lowering blood pressure significantly with workout requires a lot of blood, sweat, and pain – which is why most people don’t do it.

For these same reasons, three new studies published in the FASEB Journal have been making waves, as they have proof of a simple, almost effortless exercise that is more effective than hours of aerobics or weight training.

Best of all, it only takes five minutes and you can do it anywhere.

In the 1970s and 1980s, medical professionals started using a method called inspiratory muscle strength training to wean people off respirators and to increase the lung capacity of people that had lung diseases.

This treatment required them to breathe through a hand-held device called an inspiratory muscle trainer, which provided resistance when they inhaled.

As such, the device is similar to the weights you use in weight resistance training to strengthen your muscles. The only difference is it just works on your inspiratory muscles.

In the first study, Colorado researchers split 13 volunteers, all with resting systolic blood pressure that was above 120 mmHg, into a real treatment group and a sham treatment group.

The real treatment group had to breathe through this device for six days a week for six weeks, taking 30 breaths per day. The device was set on 75 percent maximum inspiratory pressure.

The sham group was asked to do it for the same amount of time and number of breaths, but the device they used was a sham device that provided no resistance.

After six weeks, they found two important improvements in the treatment group.

1. Their resting systolic blood pressure was considerably lower than that of the sham treatment group. This was just over 10 mmHg lower than prior to the study.

2. Their large arteries functioned better by being better able to dilate in response to blood flow.

The scientists were thus pleasantly surprised, as a 10-mmHg blood pressure reduction is better than what any long aerobic exercise session can accomplish.

It is also better than what any single blood pressure drug can do.

In the second study, they asked 14 volunteers to run on a treadmill after the same six-week schedule of breathing, after dividing the volunteers into the same real and sham treatment groups.

After the study, the treatment group was found to be able to exercise longer, with less cardiorespiratory effort, and at a lower heart rate than the sham treatment group could.

The third study also used 14 volunteers divided into the same two groups, with the same breathing schedules for the same amount of time.

On top of that, the treatment group also showed some cognitive improvements, such as being able to process information faster and being able to remember better.

Interestingly, our simple blood pressure exercises are based on very similar techniques as the inspiratory muscle trainer. The only difference? We do not need a machine.

So, if you don’t have an inspiratory muscle trainer lying around, you can just do the exercises found here for as little as nine minutes per day (and reap even greater results)…