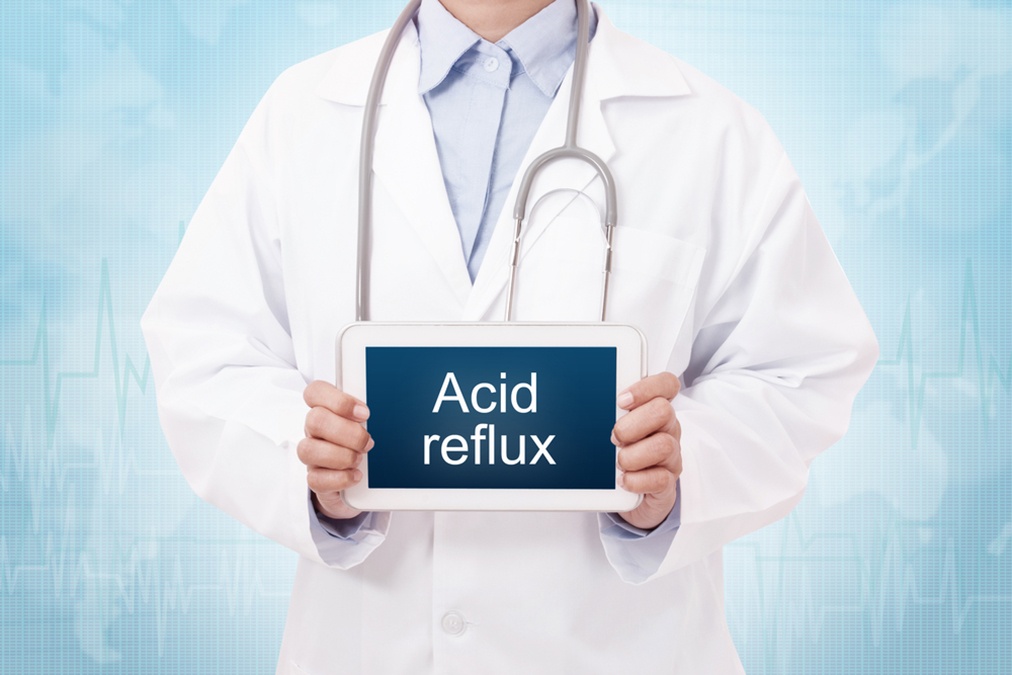 A new study from the University of California at San Diego put two acid reflux medications head to head to see which led to more serious side effects.

And the results were horrifying!

While both were bad, the most commonly prescribed acid reflux drug increases your risk of kidney failure by a scary 3,550%.

And that was only the beginning.

Proton pump inhibitors (PPIs) were considered to be the stronger of the two drugs tested.

Histamine-2 receptor antagonists (H2 blockers) were considered to be weaker and include generic names, such as nizatidine, famotidine, cimetidine, and ranitidine.

For scientists, there are two sources where there was potential to search for potential side effects of drugs:

The first are the clinical trials, where people are given the drugs to try and in which all the side effects are recorded.

The second is the Adverse Effect Reporting System (FAERS), which is a collection of all the post-marketing information collected on a drug by the US Food and Drug Administration.

Since FAERS includes substantially more information that is collected from a markedly larger group of people who take drugs, and these also include a much longer than the subjects in clinical trials, the authors of the new study mined it for information.

They identified around 43,000 PPI-takers and compared them with 8,000 H2 blockers-takers in the database.

It turned out that while only 0.7 percent of h2 blocker consumers experienced adverse kidney conditions, 5.6 percent of PPI-takers did.

Acid reflux is no joking matter. It can directly cause six types of deadly diseases on its own, and the drugs used to treat it are even more dangerous. Here is how I beat my acid reflux (after it almost killed me)…