The Best Exercises for High Blood Pressure (and the easiest too) 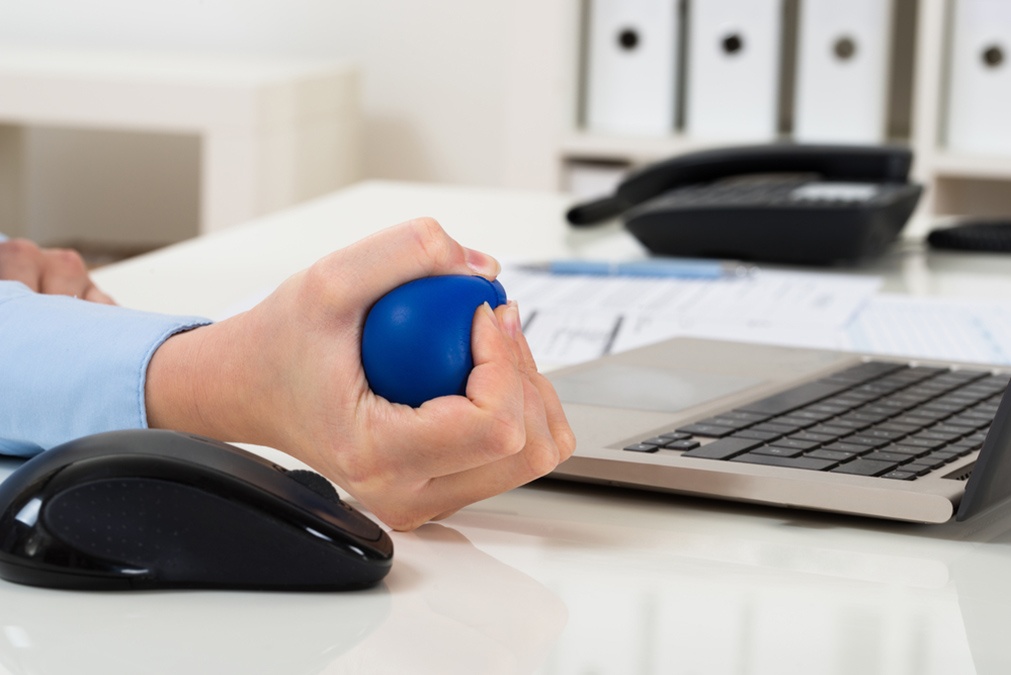 Finding the best exercise for lowering blood pressure might be a moving target. Especially when there are so many exercise plans hitting the consumer stream these days.

According to a new study published by the American Heart Association, one type of exercise has been proven to be the most effective at lowering blood pressure, and it’s one of the easiest too.

A meta-analysis of more than 90 trials was published by the American Heart Association, with researchers vetting the most effective exercises available.

Their findings were in part predictable- such as the fact that ANY exercise is better than no exercise in lowering blood pressure, both for people with hypertension and even for those without.

But other findings were not as predictable. The three types of exercises that were compared were shown to have interesting results.

– Isometric exertion exercises involved exerting a force on a non-moving object. An example would be the gripping exercises typically done in therapies after a stroke.

– Aerobic exercises are those that get the heart rate elevated, such as running, biking or swimming.

– Resistance exercises are slower but more weight intense, such as weightlifting or pull-ups.

Researchers found with the latter two, as the intensity increased, the effectiveness of lowering blood pressure is also increased.

However, the isometric exertion exercises were actually the most effective in a holistic lowering of blood pressure across all ages and race groups, and for both genders.

It might seem counterintuitive that sitting in a chair squeezing something would be more effective at lowering blood pressure than pumping iron or swimming every day, but in reality, the study has reinforced what natural health professionals have been saying for years- relaxation and elimination of stress are the key to lowering your blood pressure.

The blood pressure exercises I discovered years ago has helped thousands of people to bring their blood pressure down to a healthy level, and these are based somewhat on the same philosophy as the isometric exertion exercises in the study.