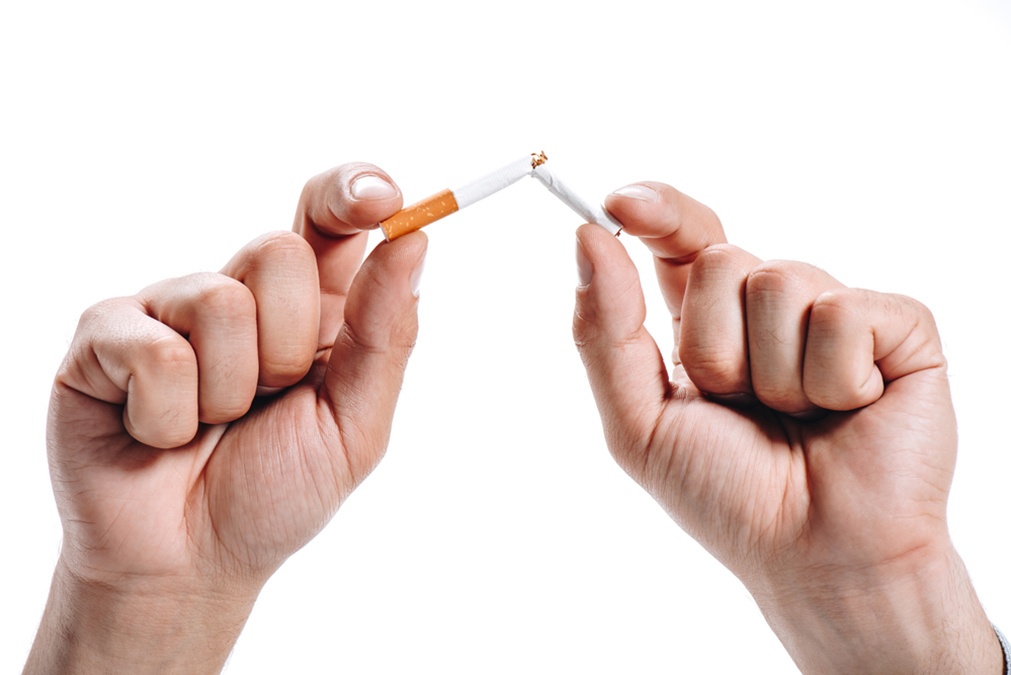 A new study published in the Journal of Family Medicine and Primary Care researched lifestyle factors that contributed to acid reflux.

Eight factors that most people assumed would be the direct cause of acid reflux were actually found to have absolutely no effect.

Seven other easily avoidable lifestyle factors, however, were found to be the case of the majority of acid reflux cases.

The subjects for the study were 400 university students, with males comprising 56 percent of the group. They were given a gastroesophageal reflux disease questionnaire together with a questionnaire to record information like their sex, age, height, weight, habits, and typical diets.

An impressive 23.8 percent of them scored above the minimum score for acid reflux or GERD.

Other causal factors were almost entirely under the student’s control. These were:

Surprisingly, the consumption of coffee, fried foods, and spicy foods had no effect, and neither did inadequate sleep, between-meal snacking, the amount of physical exercise, breakfast skipping, or non-steroidal anti-inflammatory use.

Now if avoiding these seven factors is not enough, then you can use this simple home remedy to eliminate your acid reflux in just five minutes. It contains three ingredients you already have in your kitchen and just takes five minutes to make…