Type-2 Diabetes Is Worst For These People 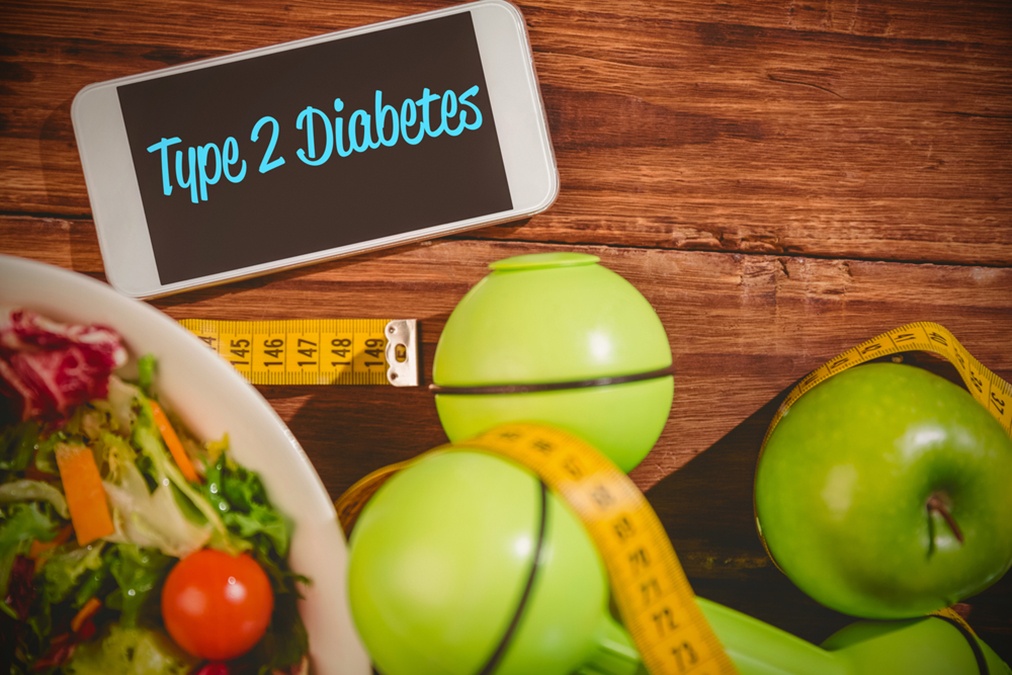 Type-2 diabetes is bad for everyone who suffers it.

But according to a study that has just appeared in the Annals of Internal Medicine, there is a particular group of people that are especially hard hit.

In fact, if you belong to this group of people, you’re 80 percent more likely to be hospitalized than other diabetics.

The authors were interested in the general health burden of people with young-onset diabetes (YOD), diabetes that is diagnosed before age 40.

They expected to find hospitalizations for cardiovascular disease and infections, which would be similar to the outcomes for people whose diabetes kick in only later in life.

They obtained the medical records of almost 445,000 type-2 diabetes patients in Hong Kong who were observed between 2000 and 2014.

They found that, by specific ages, people with YOD experienced more days of hospitalization than people with usual-onset diabetes (UOD) did, showing that it posed a larger health risk.

Fortunately, it doesn’t matter if you are UOD or YOD, you can reverse your type-2 diabetes in 28 days or less through the use of the 3 easy steps found here…