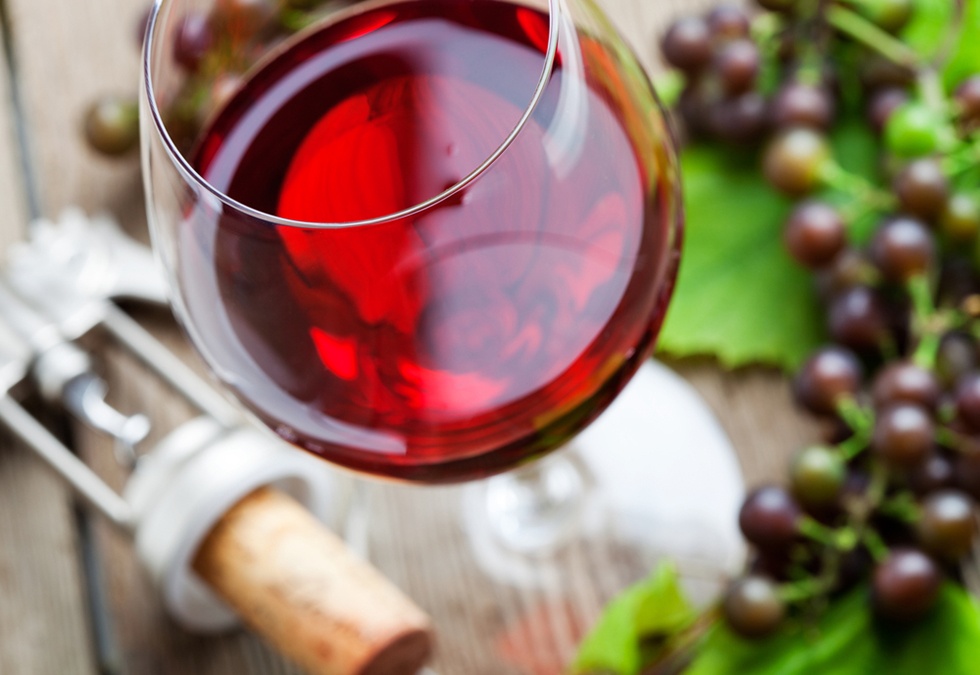 By now you’re probably sick of being told to eat green vegetables and drink green juices to manage your diabetes.

Luckily, there is a genuinely pleasant, sweet, drink that both lowers cholesterol and manages blood sugar level for people with type-2 diabetes.

A new study published in the Annals of Internal Medicine recruited volunteers who had previously almost completely abstained from alcohol, and who had their type-2 diabetes under control.

They were split into three groups.

– One group was told to drink a glass of water with supper.

– The second group was asked to drink a glass of white wine.

– The third group had to drink a glass of red wine.

After six months and again after two years, this group had their blood tested for cholesterol and blood sugar and were asked to complete a questionnaire about their diet, lifestyle, and other factors.

– The water drinkers reaped no benefit.

– The white wine drinkers, in particular only those who metabolized alcohol quickly, enjoyed a slight improvement in their blood sugar control.

– The red wine drinkers experienced a moderate increase in good cholesterol and in blood sugar control.

Now, the conditions or stipulations:

First: While they did not specify or limit the number of calories their subjects could consume per day, all of them were eating a Mediterranean diet with all its fruit, vegetables, nuts, seeds, whole grains, and unrefined vegetable oils. In other words, since all the subjects were on a healthy diet, the study cannot be generalized to people on the standard North American or any other unhealthy diet.

Second: Only one five-ounce glass of red wine per day is allowed.

The researchers explained that both ethanol (alcohol) and the polyphenols in red grapes contributed to glucose control and that this was why both wines helped, but why red wine had a greater effect.

We know red wine is not a cure for type-2 diabetes. For that, you must follow a solid strategy. Here is the precise 3-step strategy that has reversed type-2 diabetes for thousands of readers…