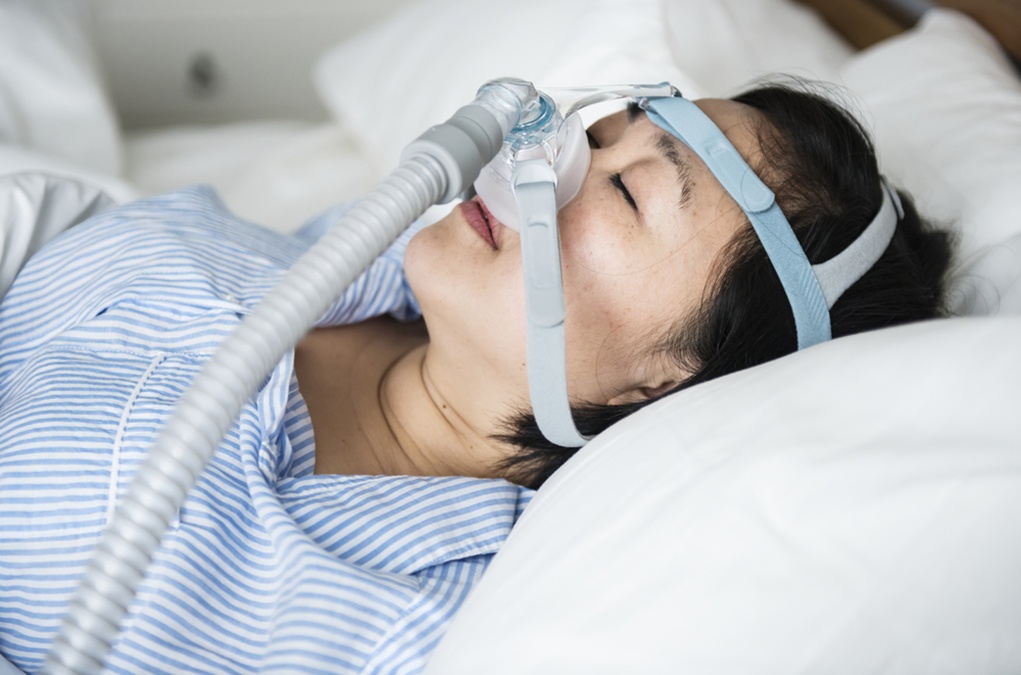 Past studies to have found direct connection between gastroesophageal reflux disease (acid reflux), or GERD, and sleep apnea.

But which disease is the cause of the other (chicken and the egg) or are they actually both caused by some mysterious third element?

That’s the question two scientists from Huazhong University of Science and Technology set out to discover, publishing their interesting findings in the journal Sleep and Breathing.

All the studies surveyed were found to have a significant overlap between GERD and sleep apnea, and that people who suffered from one were more likely than the general population to also suffer from the other.

Having figured this out, the next obvious question was thus why this is the case, and to this question, there is still no definite answer.

Some researchers speculate that they are both caused by a third and possibly even a fourth factor, namely age and obesity.

In fact, both become more common as we move into our middle ages because the aging tissue in our airways are no longer as elastic as they used to be, a factor that can lead to a collapse and obstruct breathing during the night. Similarly, the valve at the top of our stomachs that keep stomach acids down may weaken with age.

Furthermore, both sleep apnea and GERD are separately caused by being overweight.

Obesity causes our airways to collapse because of the pressure of the fat around them, and fat around our waists can forcefully pull the valve that is meant to keep stomach acid down open, therefore causing GERD.

When you have sleep apnea, you breathe harder, particularly after your breathing unexpectedly stops.

This hard breathing can induce the stomach acid to flow into your esophagus.

However, other researchers believe that acid reflux causes sleep apnea.

When you lie down, like you do at night when you go to sleep, it becomes more likely that stomach acid will flow into your esophagus, as gravity is no longer available to keep it down in your stomach.

When the acid flows into your esophagus and your throat, it causes spasms of your vocal cords that, in turn, block your airway for short periods.

No matter which of these theories are true, you’ll definitely want to get rid of both acid reflux and sleep apnea.

And if you suffer acid reflux, check out this five minute home remedy that immediately hits the breaks on acid reflux (you already have all the ingredients in your kitchen)…

Finally, if you’re overweight and all the diets and workout programs you’ve tried have failed, learn how this easy approach boosts the effectiveness of all weight loss methods and puts your weight loss on autopilot…