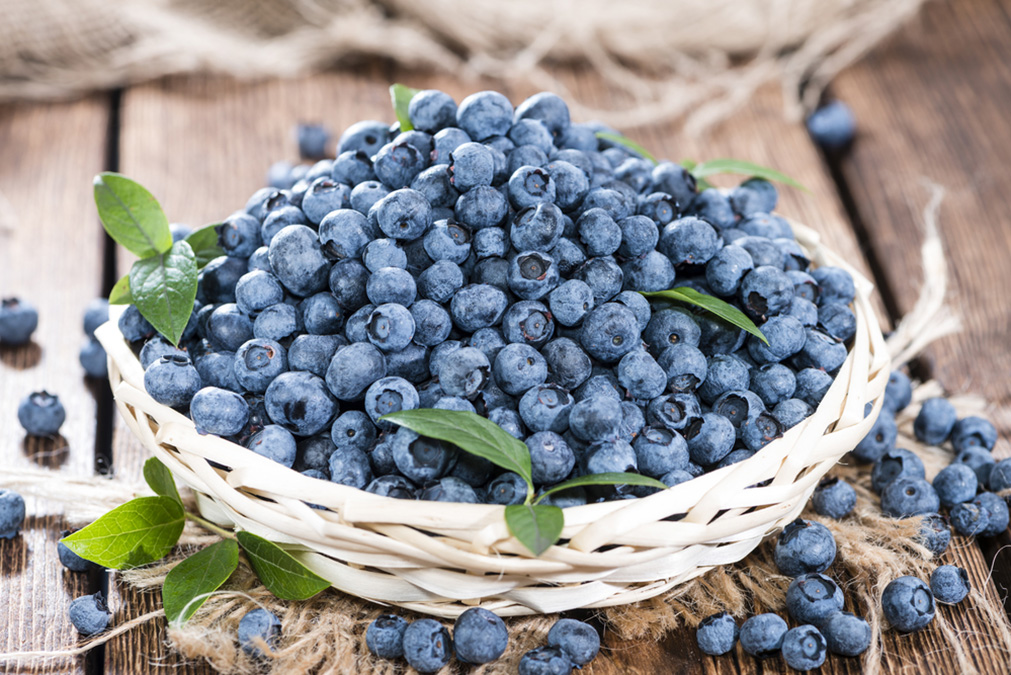 It’s not the first time we’ve written about this fruit. I consider it the most powerful health food (or at least fruit) on earth.

Drastically lowering blood pressure is only one of its magic powers, as proven in two long-lasting studies.

Did you guess that blueberries are just perfect for bringing down blood pressure? Full points to you!

You see, blueberries are loaded with antioxidants like anthocyanin, which not only destroy harmful free radicals in the body, but also increase the production of nitric oxide. Nitric oxide dilates blood vessels and that means better blood flow and lower blood pressure.

Now let’s move on to the research part. Forty-eight postmenopausal women were chosen to take part in the study. These women had mild blood pressure and were randomly placed in one of the two groups. One group of women was given 22 grams of freeze-dried blueberry powder on a daily basis for a period of 8 weeks. The other group was given a placebo.

At the end of the study, the women who took the blueberry powder had a 5.1% reduction in systolic pressure and 6.3% lower diastolic group compared to the placebo group.

The women also showed a 6.5% reduction in arterial stiffness, as well as a 68% increase in nitric oxide in their blood.

This is the result in just 8 weeks! Imagine how beneficial it would be for your heart if you can consume blueberries on a regular basis over a long time. The Director of the Women’s Cardiovascular Center in Philadelphia, Dr. Chileshe Nkonde-Price, has mentioned that medications aren’t usually recommended for this age group. Maintaining a healthy weight, exercise and a good diet can easily do the trick!

In another massive study based on Nurse’s Health Study I, Nurse’s Health Study II, and Health Professionals Follow-up Study, both blueberries and strawberries were shown to lower blood pressure. Compared to those who consumed the least anthocyanin, those who consumed the most of this compound had an 8% less risk of developing high blood pressure. So, it seems that just eating a cup of blueberries or strawberries makes a big difference.

But blueberries are not cheap. And there is an even easier, cheaper, and more effective way to lower blood pressure.

As we mentioned, high blood pressure is very often caused by menopause. It’s only one of many difficult symptoms. But following these simple instructions, you can surf through menopause painlessly…