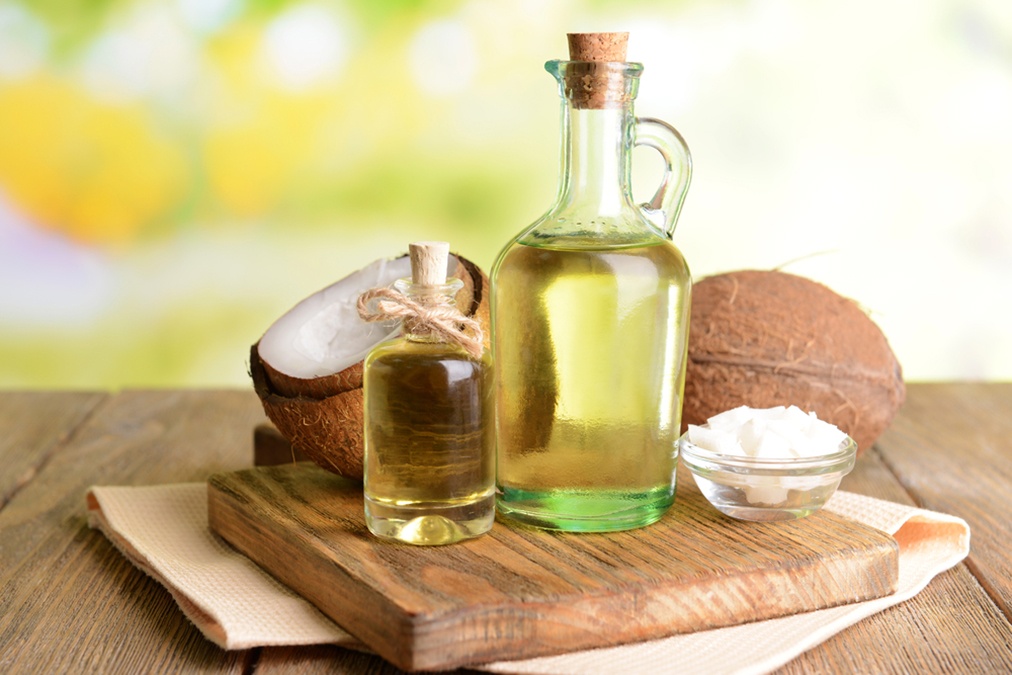 Some lifestyle changes are really difficult, and it can take a lot of effort to stick to them. Others are decidedly more simple – even as easy as switching out the oil you normally buy.

Today we will look at a study researching the effects of an oil whose popularity is rising at breakneck pace, and for great reason.

A group of scientists in Brazil recently offered up convincing proof that an easy-to-find oil has very powerful effects on lowering blood pressure.

The biotechnologists at the Federal University of Paraiba wanted to see is there was any merit to the praise recently being poured onto the effects of coconut oil.

But the biggest drop – in fact, the cure – occurred when rats were both made to exercise and were fed coconut oil at the same time.

The effects of coconut oil were twofold, and scientists believe it’s because of the medium chain fatty acids in the oil. These act as extremely powerful antioxidants, eliminating the oxidative stress of free radicals attacking heart and blood vessel tissue.

As well, scientists found that the rats were more resistant to stress of all kinds in the coconut oil group, leading the researchers to conclude an insulating kind of effect in the baroreceptors in the heart tissue.

Coconut oil, because of its rising popularity, is becoming more easily available on store shelves all over the world. People use it in their salad oils, recipes, and even in smoothies. You can also replace butter in most cases with coconut oil.

So, I highly recommend using coconut oil as much as you can.

But how about exercise?