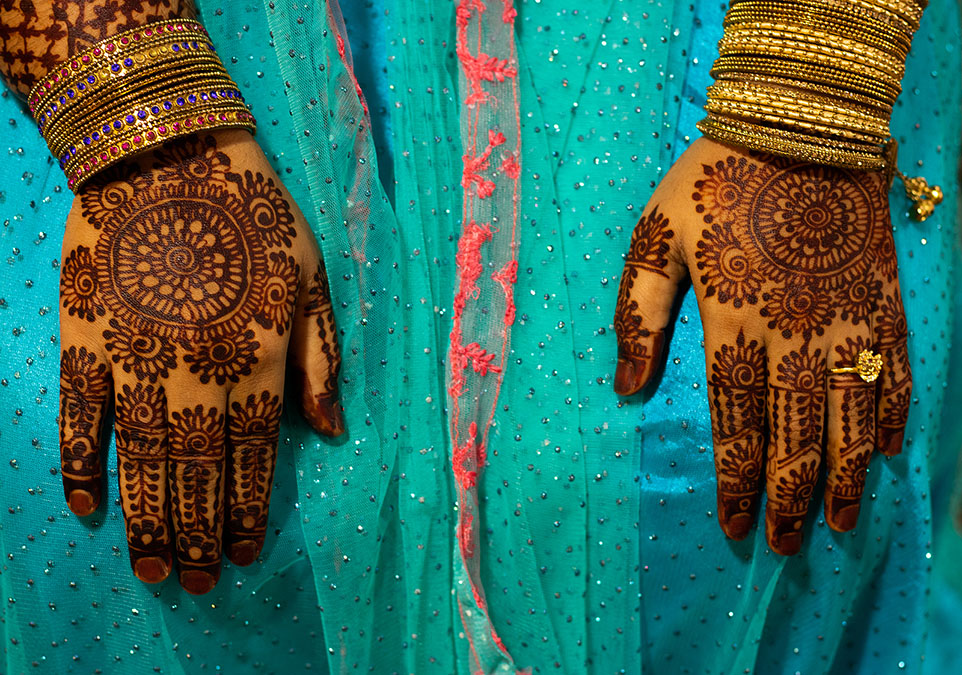 We do want to tell you about the healing properties of a natural haircoloring.

According to a new study in the Journal of Pharmaceutical Negative Results, this haircoloring is almost as effective has the harshest oral tablets — but without the side effects!

Henna (Lawsonia inermis) is best known as a natural haircoloring.

It has also long been used for its medical properties. It is known as an antimicrobial and wound-healing agent.

Additionally, a chemical called lawsone that is present in henna leaves has a reputation for its antifungal and antibacterial properties and is used to treat skin disorders and burns.

The authors of this study isolated lawsone from henna leaves and tested it on dermatophytes in the laboratory.

This is what they discovered.

1. To be effective, a treatment requires at least 500 micrograms of lawsone.

If these effectiveness percentages look low compared with those of fluconazole, it simply means that lawsone takes longer to work. This is true of all topical treatments for nail fungus.

Since it is a plant chemical that is not known to be harsh even on the skin, it’s safe to apply to the nails.

Fluconazole can also have serious side effects, such as an irregular heart rhythm and liver failure. This is why it should not be used to treat something like nail fungus, which is rather harmless.

Lawsone is not widely available as a supplement, which means that you will have to use henna on your nails. You can buy it in a colorless form. If you buy the powder, you should probably mix it with a small amount of water and apply it directly to your nails.