Fatty Liver Caused By This Everyday Mineral (cut it out) 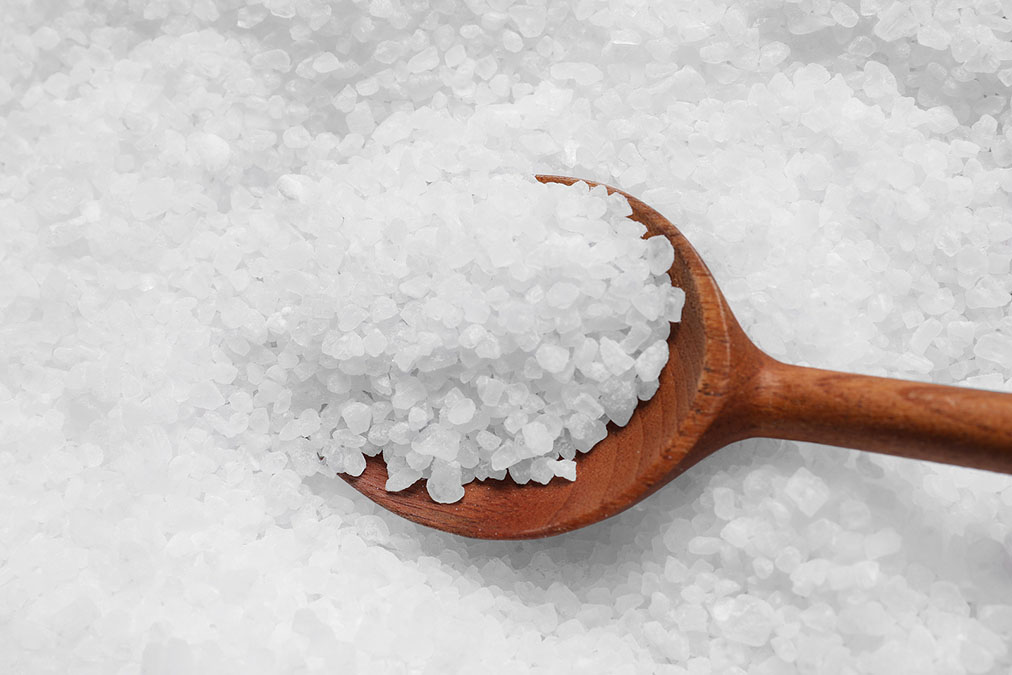 Non-alcoholic fatty liver disease (NAFLD) is on the rise, and it doesn’t seem to be slowing down.

It seems clear that it’s caused by something we’re doing differently now than 20–30 years ago.

A new study in the Journal of Clinical Medicine reveals that this something is a common mineral that most people consume on a daily basis.

A team from the University of Groningen in the Netherlands analyzed previously collected data on 6,132 subjects.

They looked at the results of sodium urine tests that were carried out periodically for 48 hours over two consecutive 24-hour periods. From this, they were able to analyze the subject’s sodium intake.

People with scores higher than 60 were more likely to have metabolic syndrome, diabetes, high blood pressure, and a history of cardiovascular disease.

They also had higher amounts of sodium in their urine —163.63 Mmol (millimoles) per 24 hours versus the 136.76 Mmol in people whose fatty liver index scores were below 60.

People with non-alcoholic liver disease were 54 percent more likely to be high sodium consumers compared to those with healthy livers.

So why do people who consume a lot of sodium have this fatty liver risk?

Sodium is hard to avoid these days, as it exists in so many manufactured foods to preserve shelf life. Therefore, it’s best to stick to fresh organic foods and avoid foods such as canned items, deli meats, bottled sauces, and pre-prepared meals.

The Institute of Medicine recommends that adults consume no more than 1.5 grams of salt per day. Very active athletes or outdoor workers who lose a lot of salt through sweat can consume more.

Cutting out salt helps, but it’s not enough to reverse NAFLD. To do so, you need to get to the root cause of the problem, which I explain here…