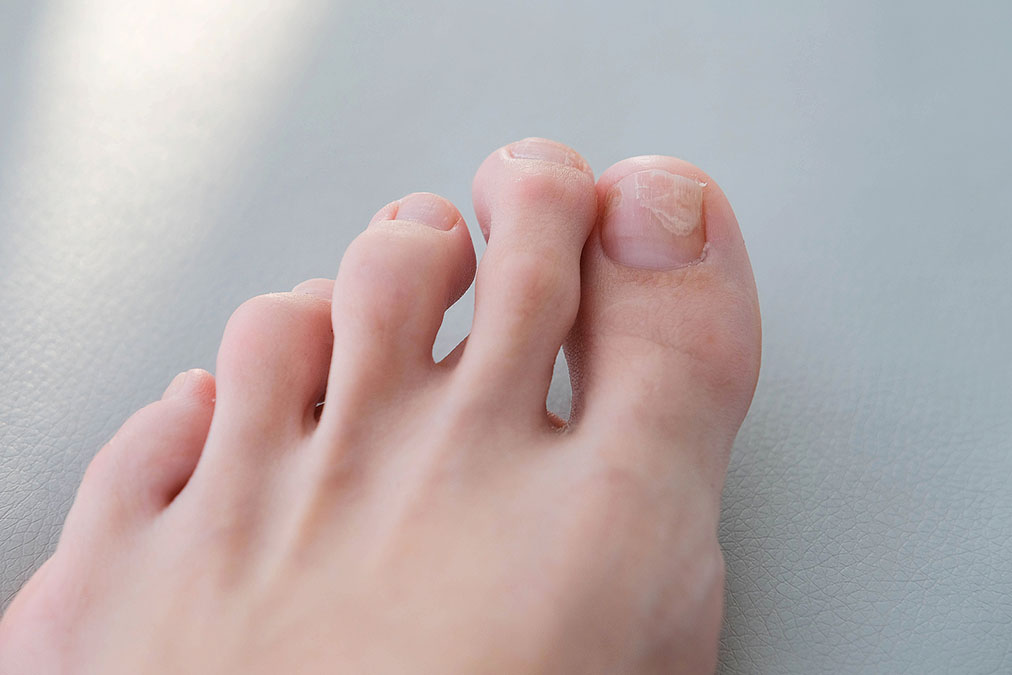 Doctors and patients prefer topical treatments against nail fungus because they have no major side effects, unlike antifungal drugs.

A study in the journal Skin Appendage Disorders, however, reveals a simple home remedy you can make today that is up to 95% effective at eliminating nail fungus.

Nail fungus is difficult to treat, as it can be caused by many different molds and yeasts. A substance that works against one mold often does not work against another.

To address this problem, researchers from the University of Bologna in Italy tested a wide variety of natural plant oils in the laboratory to see which worked best against the widest variety of the molds and yeasts that typically cause white or yellow nail discoloration and nail thickening.

They did not publish this part of their study since they were planning to test the best combination of oils on human nails later.

They decided on lime, oregano, and tea tree oils, as these were the most effective in the laboratory. Because these are strong oils, they added vitamin E oil to dilute them, as vitamin E has also been proven to be good for the nails and skin.

In the part of the study published in Skin Appendage Disorders, they enrolled 20 people with nail fungus, 13 males and seven females, with an average age of 45 years.

They first tested their participants’ nails in the laboratory so they could ensure that they were working with a sufficiently wide variety of fungal species to be generalizable to the wider population.

They gave them the oil and instructed them to apply it once a day to their nails and the surrounding tissue. This daily treatment had to be continued for six months.

The researchers photographed the participants’ nails before the treatment and again after three, six, and 12 months. They also tested the nails for molds and yeasts at the same times.

Lastly, they asked the participants to complete a questionnaire about their perception of the efficacy of the oil, the pleasantness of the oil, and side effects.

Fourteen of the 20 participants completed the study. Four of the six dropouts dropped out because they experienced a complete resolution of symptoms within the six months of treatment and did not see the point of continuing with the study.

After six months of treatment, seven of the 14 remaining participants experienced complete curing of symptoms, six showed significant improvement, and one remained stable.

After another six months without any treatment, 11 participants achieved complete resolution, two showed a significant improvement, and one remained stable.

This means that a combination of vitamin E, lime, oregano, and tea tree can completely cure nail fungus within one year in 78.5% of people if it is applied to both the nail and the tissue surrounding it.

We could say this treatment was 95% effective if we included the participants who quit the study early because of the treatment’s effectiveness.

The researchers did not provide the recipe according to which they made this oil, but it is prudent to assume that approximately 70% of the oil is vitamin E oil.

There are, however, three major problems with this approach:

1) The study was very small, so the results may not apply to everyone.

2) You might not want to wait six months for your nail fungus to go away (if it will).

3) One of the problems with all topical treatments is that fungus often lives undetected in the skin and underneath the nail and can spread to other parts of the body. It can also reappear within weeks of the treatment being stopped.

Therefore, if you want to eliminate nail fungus quickly and permanently, you need to heal it from the inside out using the simple approach explained here …