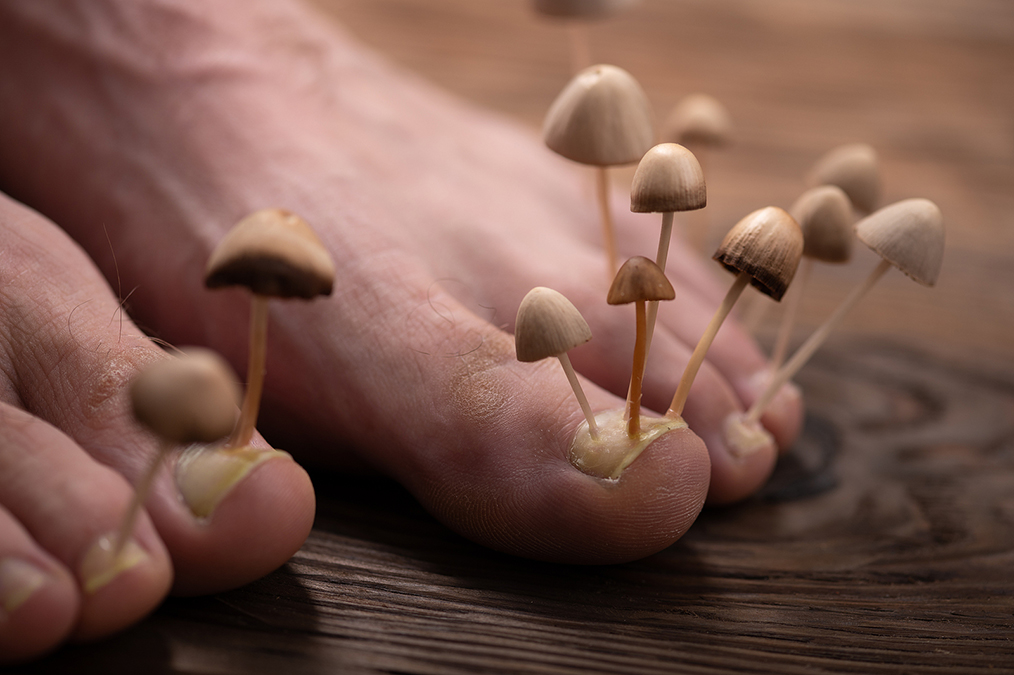 Scientists have been struggling for some time to find a treatment for nail fungus that is actually effective and that works relatively quickly.

The journal Dermatologic Therapy has just published a study that offers a two punch approach to the nail fungus.

And it’s very effective for some people.

Many of us don’t want to take oral antifungal treatments for nail fungus as these drugs are not natural. Alternatively, many people don’t like swallowing tablets.

Fractional CO2 lasers have a better record in the scientific literature but, whereas some studies find them to be fairly effective, others have had less success.

The authors conducted a search of the charts at a medical center of people who visited the center with nail fungus between January 2015 and December 2018. They were all properly medically diagnosed with nail fungus, either by taking a fungal culture or through potassium hydroxide staining.

All of the subjects underwent at least three fractional CO2 laser treatments, with the average being 7.7 treatments per subject. All 96 of them were also on a topical antifungal.

The effects of their treatment were analyzed via images after 6 months, 12 months, and at their final visit.

The researchers reached the following conclusions.

These results look pretty bad as the treatment worked in only 40% of cases.

But when the researchers investigated why the results were so disappointing by checking what the subjects for whom it failed had in common, they discovered some definite reasons for the failures.

1. Those with long disease duration experienced little or no improvement, and there were a large number of them. Very few of us would visit a hospital with a complaint of nail fungus, after all.

2. People with diabetes experienced poor results from the treatment.

This study is helpful, not only in identifying a treatment that might be effective against nail fungus but also in its advice to start treatment as soon as possible, to control blood sugar, and to agree to enough laser treatments.

But the real issue is that external treatment is not enough to beat nail fungus. You must heal it from inside out, using the simple natural steps explained here…