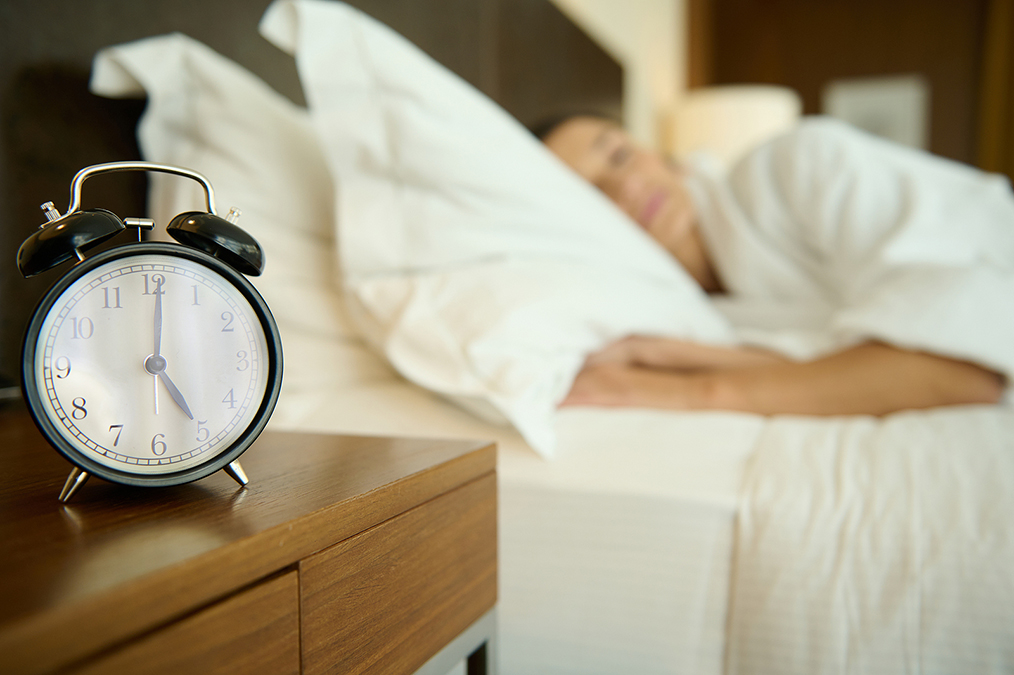 But a new study in the journal Annals of Hepatology may change all that.

It reveals the easiest way to treat NAFLD effortlessly, literally overnight. Or, rather, over a weekend.

Sleep is one of our most important habits, with the most far-reaching health effects if we get it wrong. But most of us still sleep too little during the week due to work.

But for people who are prepared to engage in catch-up sleep for two days a week, which will be the weekend for most of us, an increasing amount of research is starting to show that this could ameliorate some of the harm.

The authors of this study mined data from the Korea National Health and Nutrition Examination Survey to find out how much people slept and whether they had been diagnosed with NAFLD. They used a sample of 101,138 records.

With all this information in their possession, they made the following findings.

1. Sleeping seven or more hours per night reduced their subjects’ risk of NAFLD by between 16 and 19%.

2. Sleeping more than seven hours during the weekend reduced their risk of NAFLD by 22%.

These findings seem to suggest that catch-up sleep during weekends is perfectly capable of reversing the harm done by a lack of sleep during the week.

So, why are sleep and NAFLD related?

Firstly, too little sleep reduces our bodies’ production of the two satiety hormones that tell us to stop eating. As a result, people who sleep too little may eat too much, and obesity is a risk factor for NAFLD.

Secondly, sleep helps to regulate hormones such as cortisol and norepinephrine that are both involved in the development of NAFLD.

Thirdly, a lack of sleep promotes the secretion of inflammatory chemicals, and these are risk factors for NAFLD.

This study joins some others that have found that catch-up sleep could reduce the severity of obesity, the metabolic syndrome, and high blood pressure.

But getting a good sleep is easier said than done when you’re in pain. And it’s only one piece of the puzzle to heal NAFLD. Thousands of readers have, however, managed to completely reverse their NAFLD following the simple steps explained here…