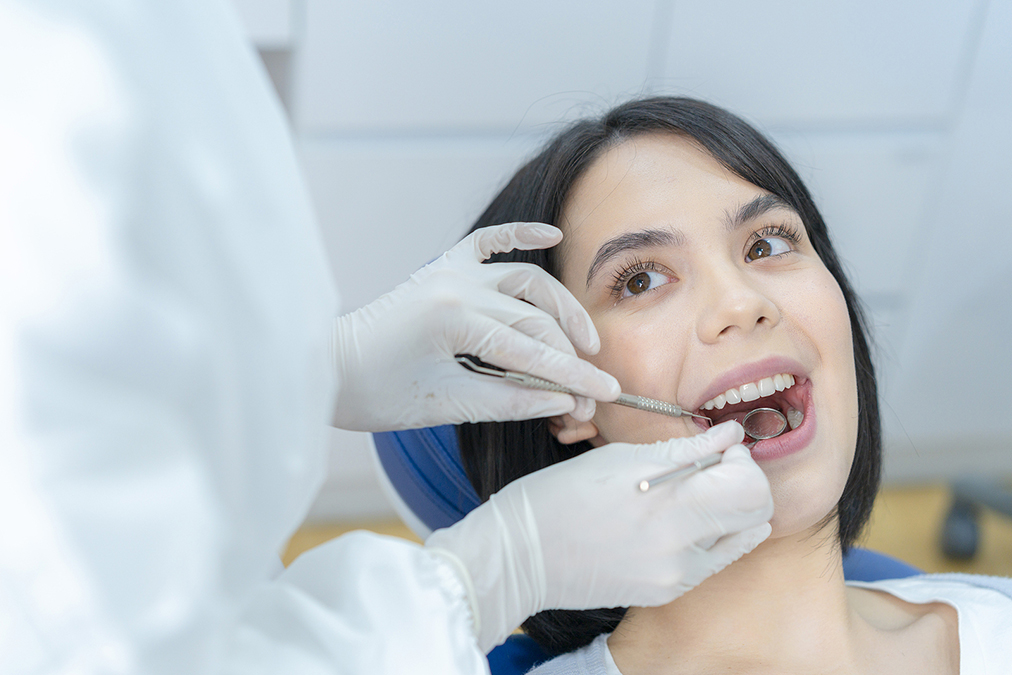 Gum disease has long been blamed on poor teeth cleaning, smoking and other hygienic factors.

But a new study in the latest edition of the journal Scientific Reports reveals that it’s actually one type of food that should take the biggest blame.

If you cut down on this food, you may completely reverse your gum disease in days.

Oddly, however, most studies collect bacteria from our saliva or teeth when they investigate gum disease.

A team from the University at Buffalo decided to do it the right way and examine the subgingival plaque in relation to the food people ate. They were especially interested in different types of carbohydrates as these require bacteria to break them down.

The original purpose of the OsteoPerio study was to examine bone loss in the mouths of women with osteoporosis but, to control for potential influencing factors, it also collected dietary information in the form of a food frequency questionnaire on which participants had to report their typical food intake over the past three months.

That’s why its data were so good to use for this new study.

Regarding carbohydrate intake, they found that the most overall carbs were consumed by people with low rather than with high body mass index, by people who had never smoked, and by women with a post-college education.

The sucrose, fructose, and glucose, considered the unhealthiest types in large amounts, were mostly consumed by older instead of younger women, women with low rather than high body mass index, and African Americans.

With regard to bacteria, they made the following discoveries.

1. The women who ate the most carbs and the most high glycemic load (GL) carbs had the smallest variety of bacteria in their mouths, which is usually a bad thing because we need healthy bacteria to combat the unhealthy bacteria.

2. Those who ate the most overall carbs and the most high GL carbs had the most Streptococcus species in their mouths. These species contribute to tooth decay and heart disease.

4. High GL carb intake promoted bacteria such as Sphingomonas HOT 006 and Scardovia wiggsiae that had not been previously linked to gum disease.

These findings demonstrate why we should reduce the amount of carbs we eat, or at least increase our intake of fiber relative to the amount of high GL carbs in our diets if we want to prevent gum disease.

But cutting down on carbs only gets us part of the way. Thousands of readers have completely healed their gum disease using the simple natural steps explained here…