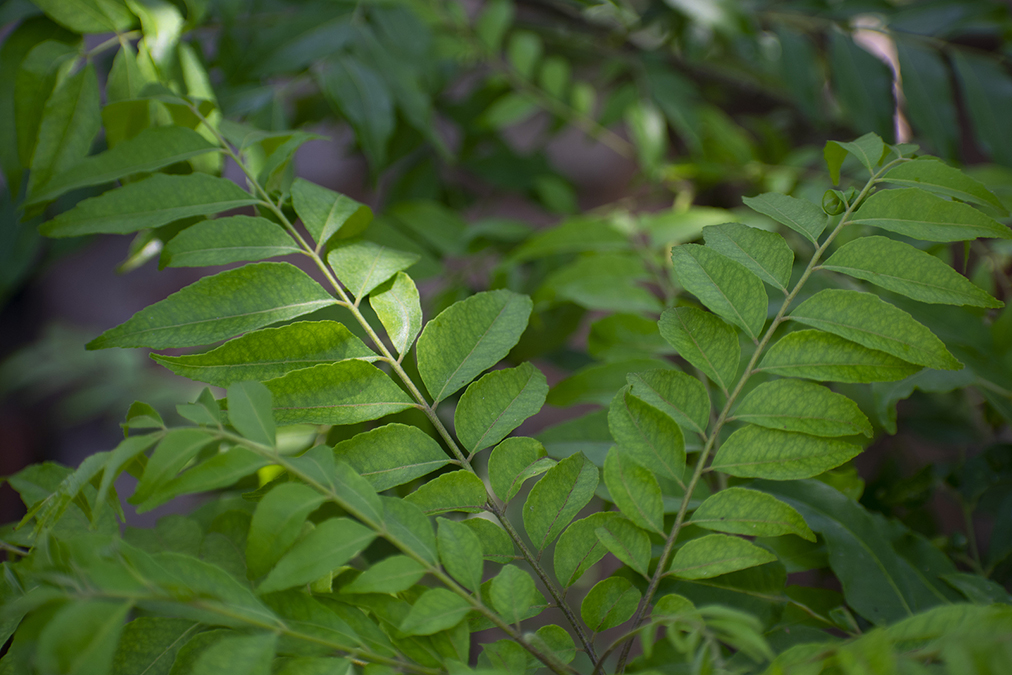 The scientists who published this new study in the International Journal of Botany Studies decided to investigate three problems:

1) Nail fungus is becoming an increasingly common condition, especially due to the growing numbers of immune-compromised people, such as those with diabetes.

2) People have been using pharmaceutical ointments so extensively that new varieties of nail fungus have become immune to them, rendering these pharmaceuticals ineffective.

So they reviewed hundreds of studies on common herbs and nail fungi and came up with an exhaustive list of cheap herbs that are just as good or better than pharmaceuticals. And best of all, they cause no side effects.

According to these researchers, the best herbs for defeating nail fungus are:

1. Euphorbia cotinifolia: Leaf and bark extracts of this ornamental plant are used to treat nail fungus in Tanzania, and one study shows that it can kill fungi that fluconazole, a common oral antifungal drug, cannot kill.

2. Another study found that a whole range of plants could kill Trichophyton rubrum, a common cause of nail fungus. These included garlic, Annona reticulata L., Butea monosperma, different forms of Annona L., Ceasalpinia bonducella, the citrus fruit citron, and many more.

3. Pergularia tomentosa and Mitracarpus scaber were shown to be effective against various types of nail fungi. The latter is a coffee plant with a lot of research behind it.

4. Lawsonia inermis, also called the henna tree, has several studies behind it that prove its antifungal properties against Aspergillus terrus and other fungi that invade our nails.

5. Piper betle, a plant that belongs to the same family as the pepper, was tested against five common antifungal drugs like Econazole and Miconazole and found to be more effective against two common nail fungi.

6. Croton tiglium is commonly available as Croton seed oil and is one of the most fundamental herbs used in Chinese medicine. It has proven to be effective against three nail fungi.

This proves just how many plants can effectively treat nail fungus.

But if you’re tired of just treating your nail fungus (just to get it back), you can eliminate it for good. Just apply this two-hit punch—I explain the details here…