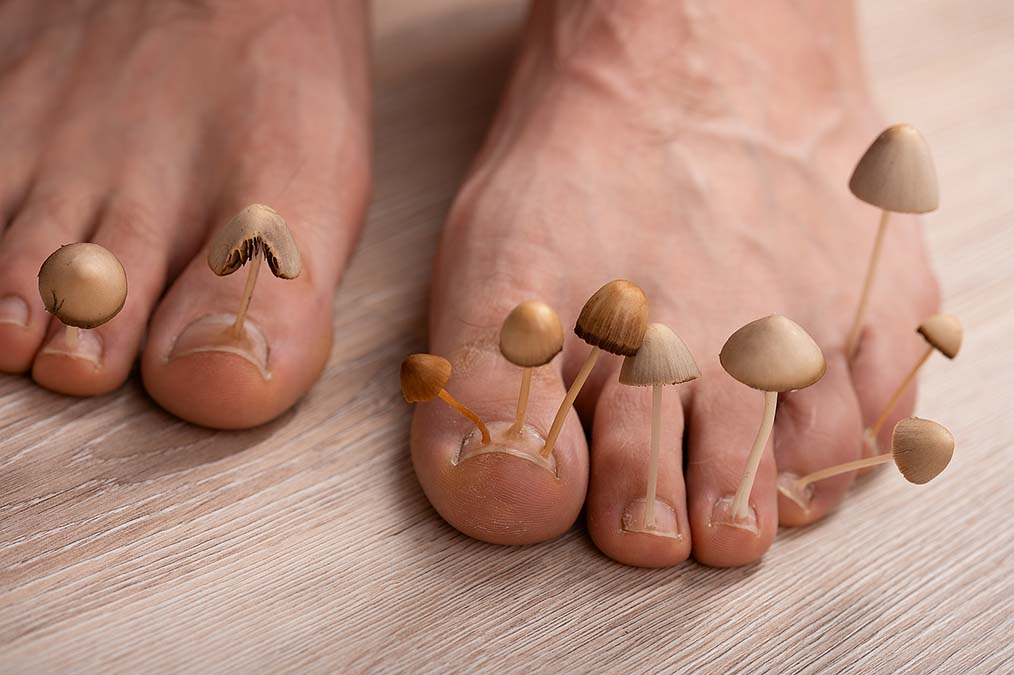 When it comes to nail fungus, there is no shortage of home remedy suggestions. Some are fiction, while others work quite well.

But most of these have never been tested in reliable studies—until now.

A new study published in the journal Scientific Reports put some untraditional nail fungus remedies to the test and found a few that worked well.

The researchers began their study by stating that vulnerable populations with compromised immune systems were more likely than the rest of the population to suffer from nail fungus.

Accordingly, they found two such vulnerable populations and tested their nails to see how many different fungal species existed there. Additionally, they gave their subjects a questionnaire to examine their quality of life, their attitudes regarding their condition, and their personalities.

The first vulnerable group consisted of hospital patients who had visited a hospital with a condition other than nail fungus, but who were referred to the study because of signs of nail fungus.

The second group consisted of homeless people who had visited a center that provided them with free food and other support.

Among the hospital patients, 37.8% reported experiencing shame and embarrassment due to their nail fungus, as did 54% of the homeless subjects.

Most of the participants—66% of the hospital patients and 68% of the homeless subjects—reported being worried about the condition of their feet.

The researchers then took the fungi they discovered in their subjects’ nails into the laboratory, where they applied some common antiseptics to them to see which would kill them.

The first success was with an antiseptic called povidone-iodine, which some readers may know as Betadine. It appears in everything from mouthwashes to ointments for treating burns, blisters, or cuts. It is also used by doctors to wash their hands or by nurses to disinfect the skin of patients before and after surgery.

The agent in povidone-iodine that is active against bacteria (and probably against nail fungi too) is iodine, which is obviously a natural substance. But when scientists make povidone-iodine, they change and weaken it so that it no longer irritates skin.

The antiseptic octenidine dihydrochloride also worked against most of the fungi, but this can definitely not be called natural.

Long ago, it was derived from the oily substance that results from the boiling of animal bones. That was probably natural, but too disgusting to contemplate. Today it is made of coal tar or is synthetically produced from other chemicals.

This does not mean that you have to use one of these two substances, but it does mean that antiseptics that work against bacteria also work against nail fungus.

But if you want to rid yourself of nail fungus permanently, you must hit it in two ways. I’ll explain how to do that in detail here…