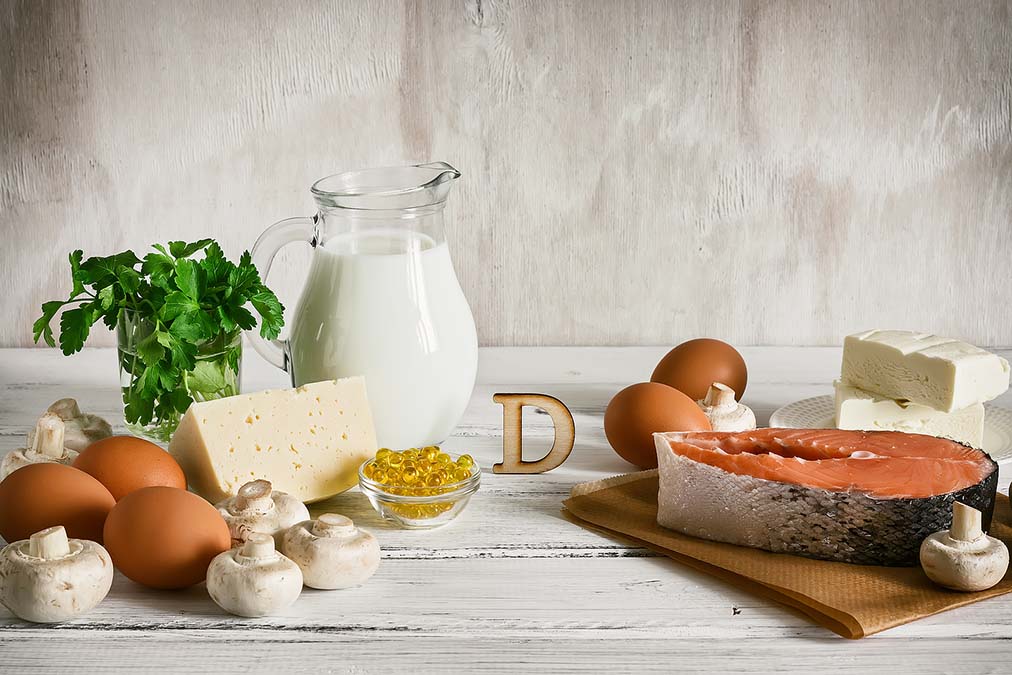 Nonalcoholic Fatty Liver Disease (NAFLD) is quickly becoming the most common condition in the Western world, and the traditional medical system has no solution.

But a new study in the International Journal of General Medicine now reveals a simple solution in the form of a common vitamin that’s available pretty much everywhere.

Researchers from the Department of Endocrinology at Beijing Shijitan Hospital and Capital Medical University decided to investigate whether vitamin D is involved in the development of NAFLD.

They recruited 300 patients from their own hospital who all had type-2 diabetes; 208 of these also had NAFLD.

On average, those with NAFLD were 51.5 years old and their diabetes had been present for 8.3 years. Those without NAFLD were 40.5 years old with 6.9 years of diabetes.

After the participants had fasted for eight hours, the researchers collected lots of medical information from them, including the vitamin D levels in their blood, their bone mineral density, and their level of liver fibrosis. Fibrosis is basically scar tissue in the liver that develops as a result of liver injury due to inflammation or cell death, for example.

They found the highest levels of liver fibrosis in the subjects with the lowest levels of vitamin D.
They did make sure that waist circumference, body mass index, cholesterol, age, and other potential factors did not interfere with their results.

Vitamin D is quite easily obtainable, even for people who live in the northern hemisphere.

1. Spend just 15 minutes per day in direct sunlight, preferably between 11:00 AM and 3:00 PM, when the sun is directly overhead. Your skin contains a cholesterol that is converted straight to vitamin D upon sun exposure. Windows, sunscreen, and clothing block the ultraviolet rays that you need.

3. Like the human body, mushrooms produce vitamin D in response to sunlight, so they contain lots of it too. This is especially true for wild mushrooms and those artificially treated with ultraviolet light.

4. Egg yolks from free-range chickens contain some vitamin D, but those of chickens raised indoors do not.

5. Eat foods fortified with vitamin D, such as milk, cereals, and soy products.

However, vitamin D alone is not going to reverse NAFLD. But thousands of readers have achieved just that by following the simple steps explained here…