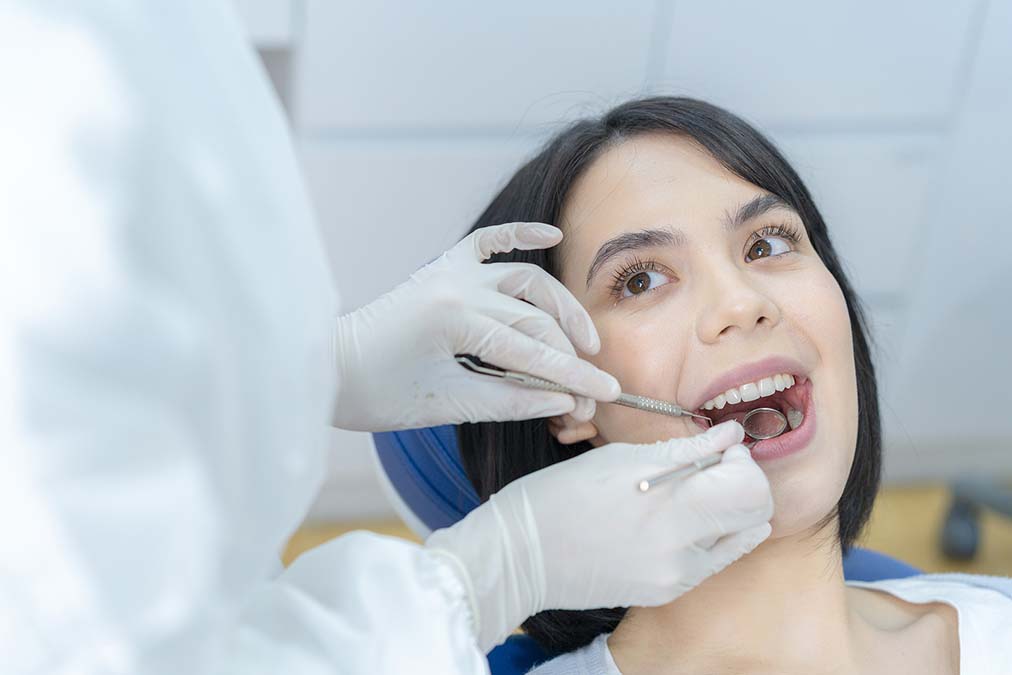 Gum disease is often considered more of a cosmetic issue than a serious health issue.

But nothing is further from the truth.

Because a new study conducted at Harvard School of Dental Medicine and Boston’s Cardiovascular Imaging Research Center has discovered that it can directly cause heart attack.

And importantly, it’s been revealed how tackling gum disease can protect your heart along the road.

Gum disease occurs when the bacteria on your teeth trigger an inflammatory response by your immune system that is aimed at killing them. But when the inflammation infiltrates the surrounding soft tissue, it is gradually eroded until your teeth start to fall out.

Thus, inflammation is at the heart of gum disease.

Inflammation also plays a central role in heart disease, as it injures our blood vessels and compromises blood flow.

As such, people often have both gum and heart disease, and researchers have concluded that it is likely that the gum disease triggers the heart disease.

But because inflammation is involved in both, it is difficult to prove a causal relationship from gum to heart disease.

So, a team of Boston-area scientists have just published a study in the Journal of Periodontology that tried to prove precisely that.

They first examined positron emission tomography (PET) and computed tomography (CT) scans of 304 people who’d had them performed to screen for cancer and other diseases. These scans were of their gums and blood vessels.

Four years later, the researchers repeated the scans to explore the development of inflammation in the intervening period.

During the four years between the scans, 13 of their participants had suffered a serious cardiovascular event like a heart attack or stroke.

The scientists noticed that those subjects whose gums were inflamed on the first scans were much more likely to have had a cardiovascular event.

This finding remained true even after they adjusted for risk factors that gum and heart disease share, such as age, smoking, diabetes, and high blood pressure and cholesterol.

The subjects who previously had gum disease but whose gums were not inflamed during the study period did not have an increased risk of inflamed blood vessels and cardiovascular events.

The scientists speculated that gum or any other local inflammation activates immune cells called neutrophils in our bone marrow, which in turn cause inflammation in our blood vessels via their release of cytokines.