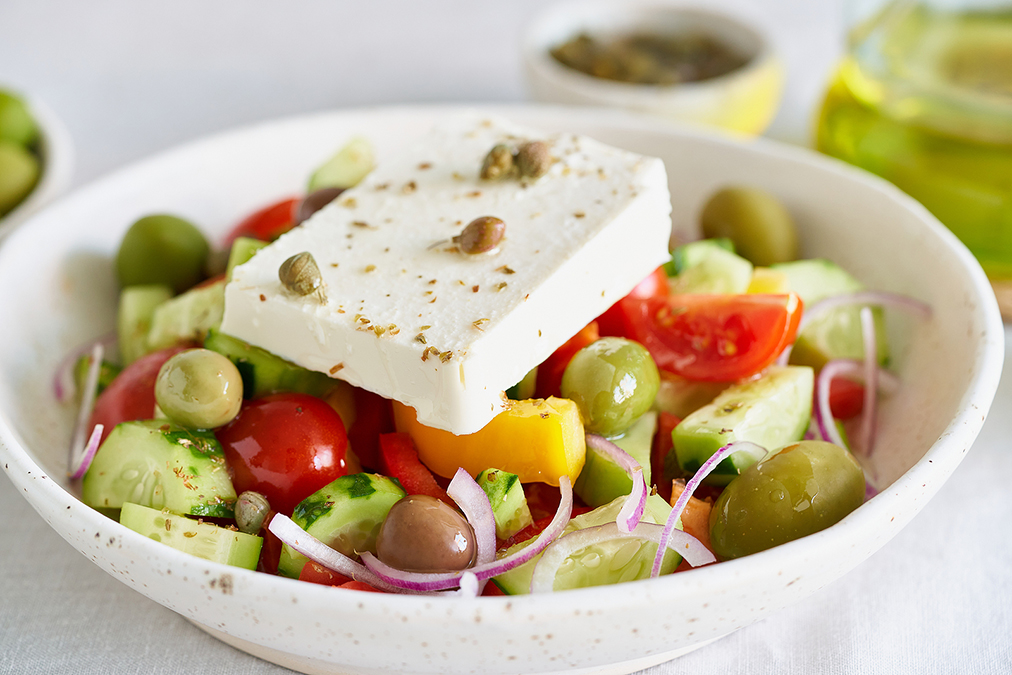 Parkinson’s is generally considered a hereditary disorder that you either get or you don’t get depending on your genes. And if you get it, there is little you can do about it.

But a new study published in the journal Movement Disorders reveals simple diet changes that can halt the onset of Parkinson’s disease for over 17 years or even more.

The researchers devised something called the Mediterranean-DASH Intervention for Neurodegenerative Delay (MIND) diet, which was similar to the Mediterranean diet, but adjusted to focus specifically on food types that were considered to be good for the brain.

When they tested it, they found that it could prevent 54 percent of Alzheimer’s disease cases, proving that it clearly holds benefits for people who are vulnerable to neurodegenerative disorders.

The Mediterranean diet also has a strong record against cardiovascular and neurodegenerative diseases, which prompted the authors of the new study to wonder which diet was most effective at delaying the onset of Parkinson’s disease.

They recruited 167 people with Parkinson’s disease and 119 seemingly healthy people through the Pacific Parkinson’s Research Centre at the University of British Columbia.

They used questionnaires to obtain information about their dietary habits, neurological health, family history of Parkinson’s disease, exercise and smoking habits, and other health information like diabetes and cardiovascular disease status.

For each diet, they were divided into groups according to their adherence to that diet. This enabled the researchers to compare the lowest adherents to each diet with the highest adherents.

Their results differed for men and women:

1. The MIND diet delayed Parkinson’s disease by up to 17.4 years in women. In men the delay in onset was only 7.4 years, possibly because men did not comply with this diet very well.

2. The Greek Mediterranean diet could delay Parkinson’s onset in women by 9.8 years and in men by 8.4 years.

3. The original Mediterranean diet was the weakest of the three, delaying Parkinson’s by 6.4 years overall.

So how exactly do these diets differ?

2. The Greek Mediterranean diet is fairly similar, except that it limits poultry, allows limited dairy, and promotes all fruit, vegetables, and potatoes.

3. The original Mediterranean diet allows more poultry than its Greek cousin does, and even allows some fried food, but it does not promote potatoes. And unlike the MIND diet, it does allow all fruit, a wider variety of vegetables, and dairy.

Therefore, if you have a family history of Parkinson’s disease, the MIND diet is the best one to consider. And if you like fruit and potatoes, go with the Greek Mediterranean diet, which is also effective.

The most important finding of this study is that finally the medical community is opening their eyes to the fact that Parkinson’s is not unavoidable and can be held back and even reversed naturally. For years, I’ve been helping people treat their Parkinson’s naturally using the simple lifestyle changes explained here…