Shingles Cause This Permanent Disability (Be Warned) 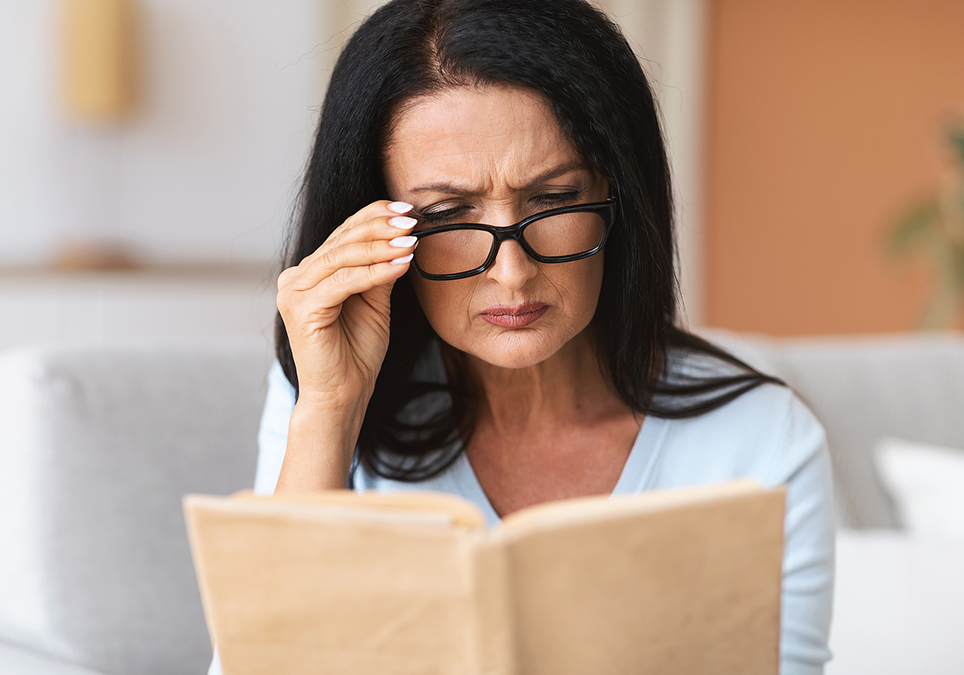 Getting shingles isn’t fun. The aftereffects are often even worse. And sometimes the condition will even reappear several times after the first attack.

But all this is a walk in the park compared to what’s described in a new study in the American Journal of Ophthalmology.

In fact, if you don’t act fast to combat shingles, you may end up with permanent blindness.

Between 10 and 20% of people who get shingles will develop the condition in their eyes—this is known as herpes zoster ophthalmicus and can result in permanent blindness.

Given these worrying statistics, a research team decided to investigate the link between shingles and permanent blindness.

They collected the information of 869 people who had been officially diagnosed with herpes zoster ophthalmicus at a medical center between 2006 and 2016. They followed them for approximately 6.3 years after their diagnoses.

They specifically wanted to investigate how many patients suffered from moderate or severe permanent loss of vision and the factors that made it more likely that this would happen.

They noticed that the involvement of the eyes was diagnosed within the first month in 737 of the 869 cases. In other words, when your eyes are involved, it is usually obvious and occurs early on.

The most common sites affected were the conjunctiva or tissue that lines the inside of the eyelids (76.1%), the cornea or transparent front part of the eye (51.2%), and the uvea or the middle layer of the eye (47.6%).

With regard to permanent loss of vision, they reached the following conclusions:

It is alarming to think that over 10% of people who suffer from eye shingles permanently lose a moderate or high amount of their vision.

Fortunately, there are easy steps—explained here— that you can take to quickly clear up shingles and/or get rid of the horrendous aftereffects, thereby saving yourself from blindness…