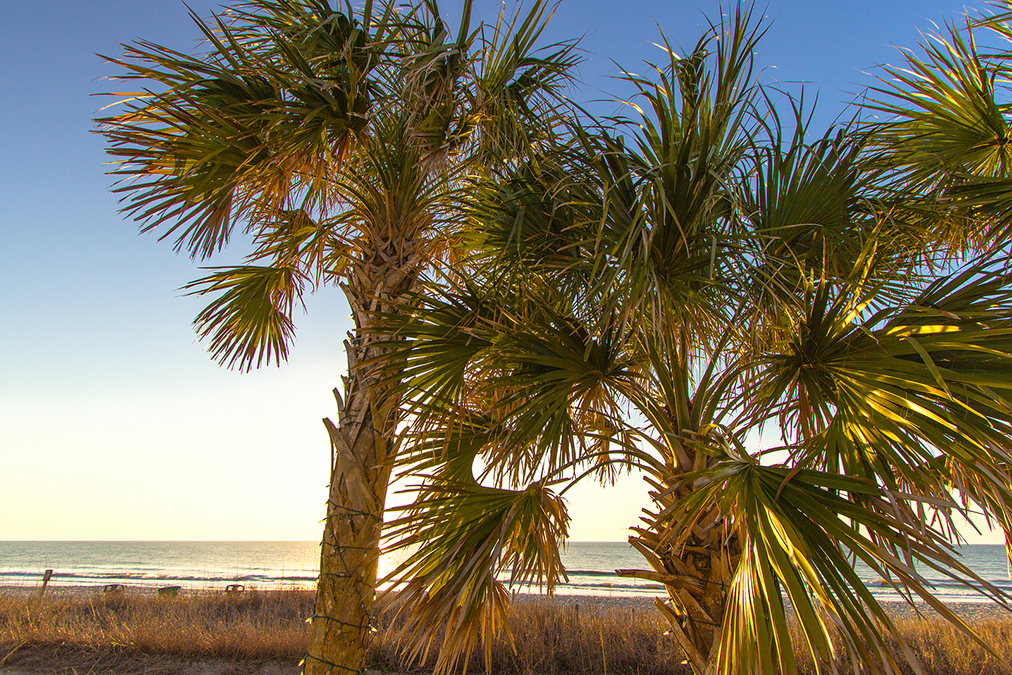 You may or may not have heard of these berries. They’re not a common household name.

But you can find their extract in every health food store.

And several studies have proven their amazing effectiveness in fighting off BPH and other prostate problems.

Some studies have even shown that these berries can reduce prostrate problems by 50%.

Saw palmetto is a shrub-like species of palm indigenous to the south-east of the United States and some other warm areas.

In a 2013 study in the journal Phytotherapy Research, researchers gave 82 men one capsule of 320 mg of saw palmetto extract per day.

By the end of the eight-week treatment, the International Prostate Symptom Score of the subjects had been reduced from 14.4 to 6.9 and their Sexual Function Inventory score had improved from 22.4 to 31.4, showing that this berry could reduce the symptoms of BPH and ED.

Similarly, in 2015, Zhonghua nan ke xue (the Chinese National Journal of Andrology) published a study in which scientists gave 165 BPH sufferers 165 mg of saw palmetto extract per day for 12 weeks.

After six weeks, they found an improvement in their subjects’ International Prostate Symptom scores and their Quality-of-Life scores.

After 12 weeks, these improvements were still present and the scientists also found an increase in their subjects’ urinary flow as well as a more complete emptying of the bladder post urination.

These are undoubtedly promising findings, but the studies are still quite small. Therefore, at this stage, the US National Institutes of Health still don’t recommend the use of saw palmetto to treat BPH, but that doesn’t mean that it isn’t worth trying.

Due to its centuries-long traditional use for urinary symptoms and its popular modern-day use for the same thing, it is easily obtainable and affordable. You can buy it in tablet, liquid, and tea form.

The saw palmetto used as a medical treatment is an extract made from the berries of the saw palmetto palm plant. All these studies showed that it was safe to use and that it did not cause ED like BPH drugs tend to.

Now, as helpful as saw palmetto might be, it may not be enough to completely cure BPH and other prostate problems. The good news, though, is that by applying just a few other simple lifestyle changes, as explained here, you can say goodbye to prostate problems for good…