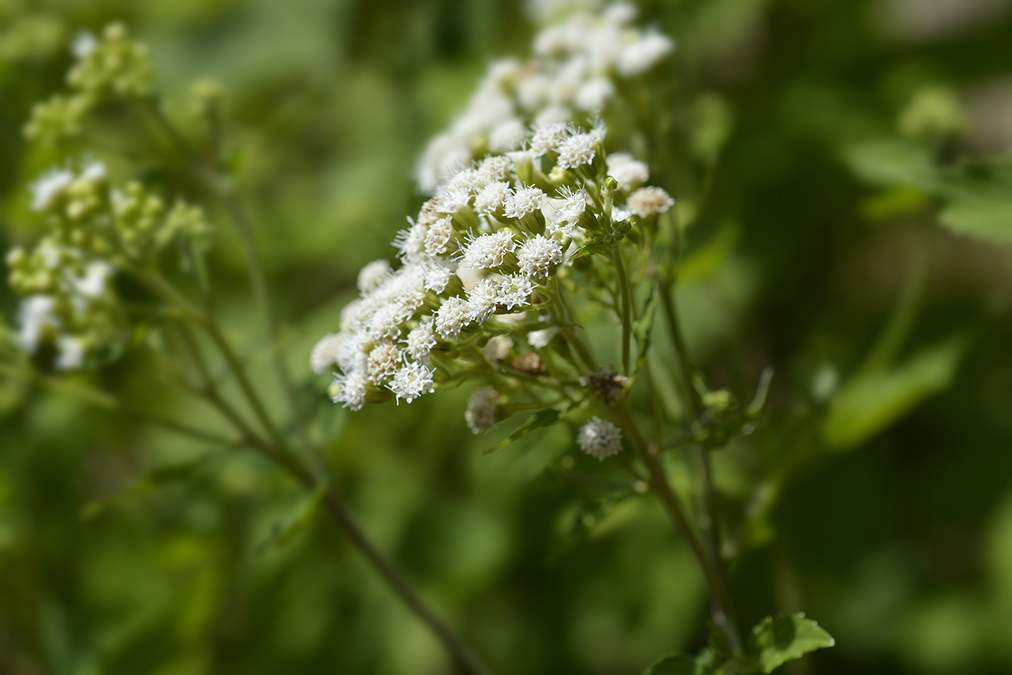 It is widely thought that nail fungus is a problem caused by poor hygiene, but it is actually a condition that occurs in many people with perfectly good hygiene.

And once the infection has taken root, you may find it impossible to get rid of.

But two studies now reveal that a simple plant is 80% effective at eliminating nail fungus for good.

Ageratina pichinchensis is a species of Ageratina, a plant also known as snakeroot. It grows primarily in the warmer southern parts of the United States as well as in the warmer regions of Central and South America, including in Mexico where it has traditionally been used to treat fungal infections of the skin and nails.

Beyond traditional use, the scientific research into the plant is very promising.

In 2009, the Journal of Ethnopharmacology published a study by researchers from two Mexican universities that compared two concentrations of Ageratina pichinchensis with each other.

They recruited 122 people who were officially diagnosed with nail fungus, of whom 103 completed the study.

The scientists divided them into two groups that received ointments containing 12.6 and 16.8% of Ageratina pichinchensis, respectively. The treatment lasted for six months.

This was a clear indication that the stronger solution was more effective. Neither of the two caused side effects.

All their subjects had also been officially diagnosed with nail fungus by doctors who examined their nails and by laboratories who tested samples for fungi.

They gave one group of subjects an Ageratina pichinchensis solution while the other group was given ciclopirox.

Of the 96 subjects who completed the study, similar percentages of subjects in the Ageratina pichinchensis and ciclopirox groups exhibited improvements in both nail appearance and the amount of fungus in their nails, as tested in the laboratory.

This shows that Mexican traditional healers have been right for centuries. Ageratina pichinchensis really can treat nail fungus.

If six months of treatment sounds too long to you, or if you don’t have access to Ageratina pichinchensis, then there is an even quicker, easier way to completely eliminate toe fungus, as is explained here…