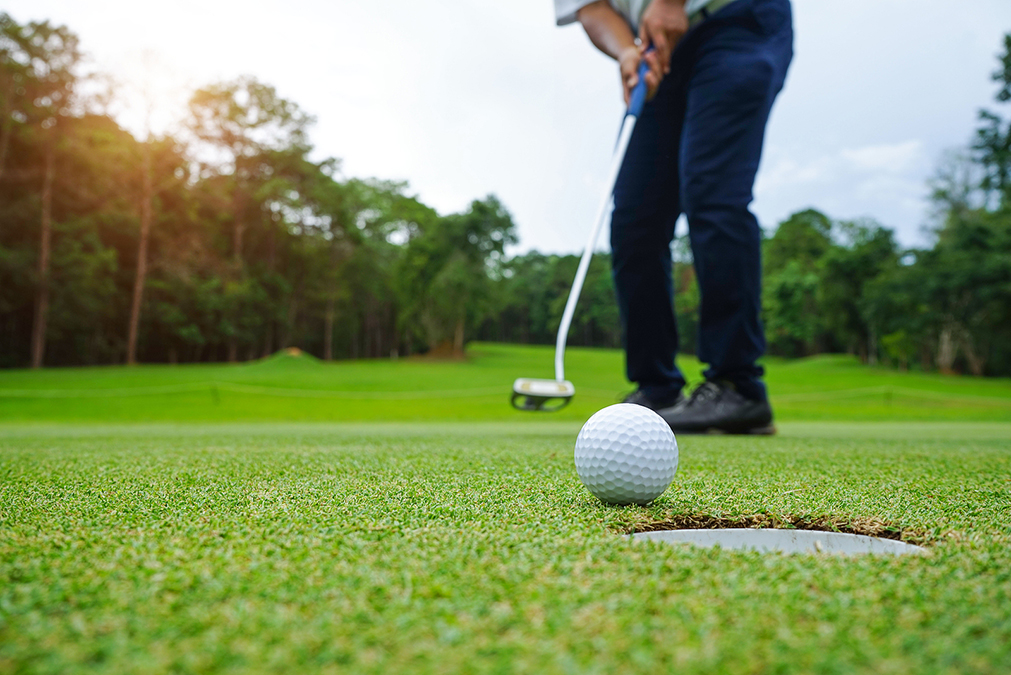 Some people wouldn’t even call this a sport.

It’s often looked down on as an activity for lazy people who don’t want to do a real workout.

But a study presented at a virtual meeting of the American Academy of Neurology revealed that this lazy man’s sport improved balance, endurance, and (maybe most importantly) the mood of those suffering from Parkinson’s.

It even beat what some would call “the golden standard of mind/body exercises”.

A team led by researchers from Harvard University recently noticed that there were no studies available that compared the relative effects of different sport types on Parkinson’s disease. They found the lack of research particularly surprising given the scientific consensus that sports could have vital therapeutic uses for Parkinson’s sufferers.

The researchers therefore decided to compare the effects of golf and tai chi, as both these are slow-moving sports that one would expect to hold few benefits for health.

Moreover, because golf has been found to be a low-injury sport that is therapeutic for stroke survivors, they wondered if it could be beneficial for Parkinson’s sufferers too. Plus, since golf is so popular, they expected patients to show a high level of compliance in adopting it into their schedules.

They recruited 20 participants and divided them into either a golf or a tai chi group. Both groups received 10 weeks of two 60-minute classes per week.

They also gave their participants a series of questionnaires to measure whether the intervention was feasible and well tolerated, and whether their mood and cognition had improved.

Lastly, they asked the participants to complete some standing and walking tests before and after their classes, measuring how long it took each of them to stand up, walk 10 feet, return to their chairs, and sit down again.

By the end of the study, 62% of the golf group versus 42% of the tai chi group completed more than 80% of the classes, proving the researchers’ first hypothesis that golf would be classed as feasible and be well tolerated by the patients as compared to tai chi.

Proving the same point, 83% of the golf group versus 33% of the tai chi group said they were definitely likely to continue with the activity beyond the study.

Both activities provided some level of fatigue and depression relief.

On the balance test, the golf group improved their standing and walking times by one second throughout the study, while the tai chi group slowed by almost one-third of a second from the beginning to the end of the study.

The evidence clearly shows, then, that golf is a safe, well-tolerated sports type with therapeutic benefits for Parkinson’s disease sufferers; not to mention its added benefit of being genuinely enjoyable to play.

But playing golf alone will not permanently stop Parkinson’s from progressing. To do that you need to follow the simple steps explained here…