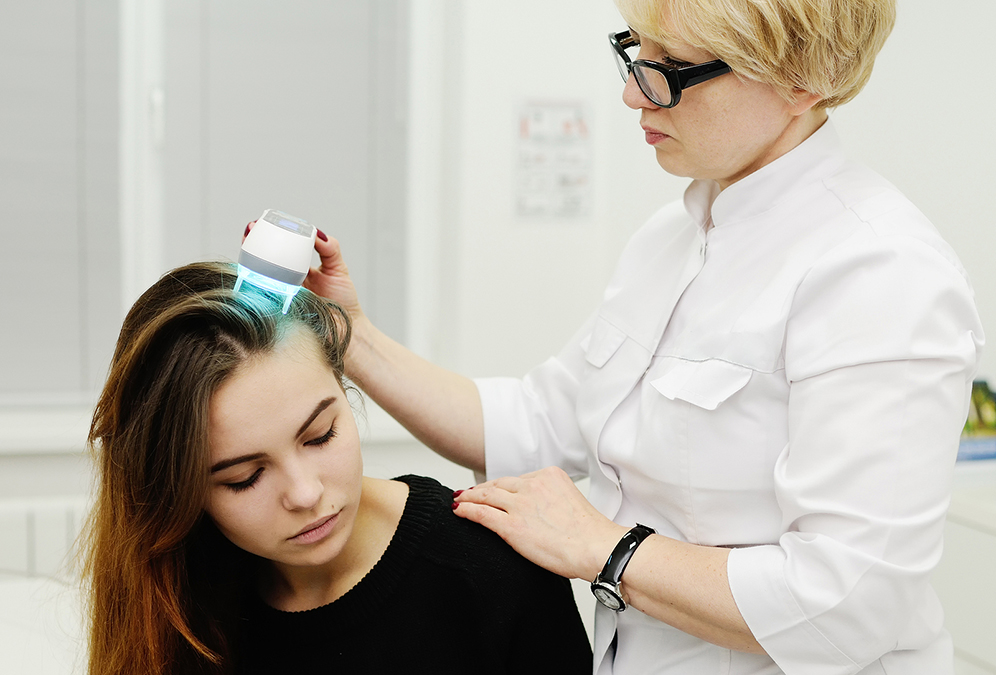 Both shingles and psoriasis are skin conditions.

So how could there possibly be a connection between the two?

A new study published in the Australasian Journal of Dermatology found a connection—a clear connection that some might even say is a weird connection.

A team of Korean researchers found that the existing literature on the relationship between psoriasis and shingles was inconclusive, so they decided to conduct their own large study to settle the issue.

Psoriasis is an autoimmune skin disease characterized by the formation of dry plaques on your skin. Shingles occurs when the chickenpox virus, called herpes zoster, exits its dormant state and reactivates in your body to cause blisters on your skin.

Previous research has found that people with psoriasis are more likely than the general population to develop shingles, so the Korean researchers decided to investigate.

They obtained data on a large sample of Korean adults from the Korean Health Insurance Review and Assessment System. These data had been originally collected between 2002 and 2013.

They identified 11,009 psoriasis patients and 44,036 control subjects without psoriasis for comparison. They matched these two groups for age, sex, income, and area of residence.

People with mild or severe psoriasis experienced the same increase in shingles risk, and the risk was the same for all ages. The relationship was especially strong in men.

This is fairly consistent with previous studies that have found a relationship between the two.

If you’re suffering with shingles or its aftereffects, click here to learn the exact approach for eliminating them…

And if you have psoriasis, click here to learn how to eliminate psoriasis permanently in days…