Why Hemochromatosis Happens When We Age 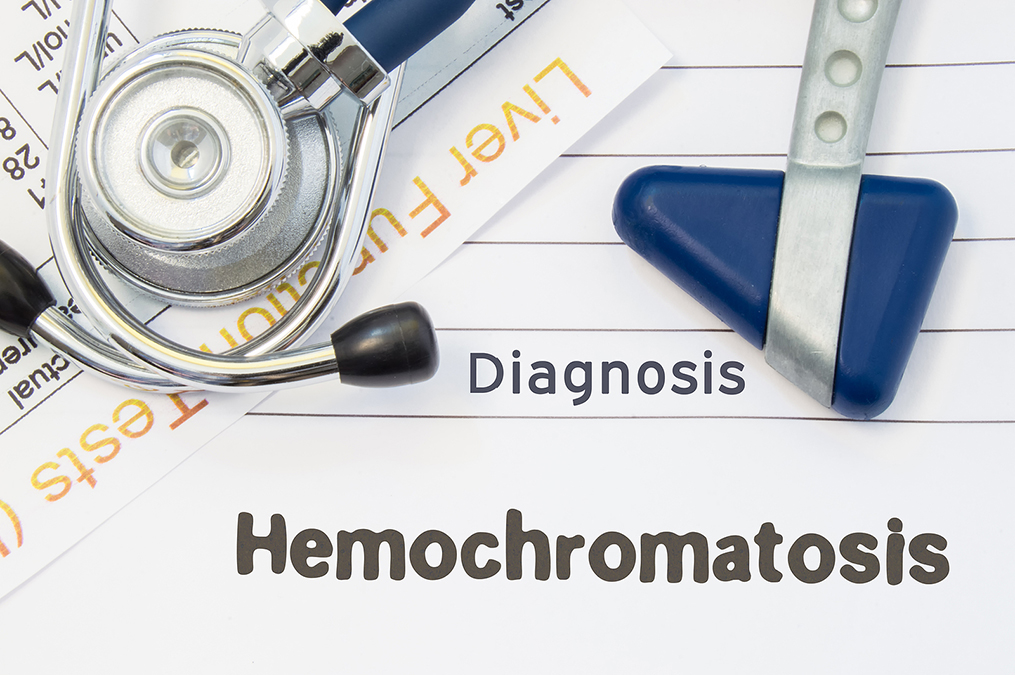 The female body is ruled, or many would argue ruined, by the several stages of sexual development and progression from pre-adolescence to post-menopause.

Antioxidants & Redox Signaling has just published a study demonstrating that the bodies of postmenopausal women can accumulate iron in dangerous amounts and that this may be responsible for many conditions that typically occur in the later lives of many women.

Many studies have proposed that the lower rates of heart disease in young women result from menstruation. As their bodies dump iron in menstrual blood, their risk of heart disease decreases. But there is a downside.

Researchers from NYU School of Medicine and Estée Lauder Research Laboratories in New York performed a review of the available literature studying the relationship between menopause and iron levels to determine whether iron could be responsible for some of the most common postmenopausal health conditions. Until recently, estrogen deficiency has been considered the main cause of these conditions.

They found that women’s bodies typically store only 4.8 milligrams of iron per kilogram of body weight at age 45, at the beginning of perimenopause.

This increases to 12 milligrams of iron per kilogram of body weight by age 60, after menopause has ended.

First, some studies show that an increase in postmenopausal iron storage increases breast cancer risk in older women, with women who store the most having the highest risk.

Second, the best-known consequence of increased iron storage after menopause is an elevated heart disease risk.

Third, since hormone replacement therapy works poorly to combat hot flashes in women near the end of menopause, the researchers speculated that iron overload could actually be responsible for hot flashes, instead of estrogen.

These researchers found published studies showing that women with the most frequent hot flashes had the highest levels of iron storage. Iron deficiency has also been linked with an inability to stay warm.

Fourth, the researchers found multiple studies reporting that both iron deficiency and iron overload in animals cause a loss in bone mineral density. They also discovered many studies demonstrating that people with hemochromatosis were substantially more likely than the general population to suffer from osteoporosis, proving that excessive iron storage may be the cause.

Finally, an excess of iron causes the skin to become thin, dry, and wrinkly, which might explain skin aging.

And if you’re going through menopause, learn how to avoid most of the discomfort here…