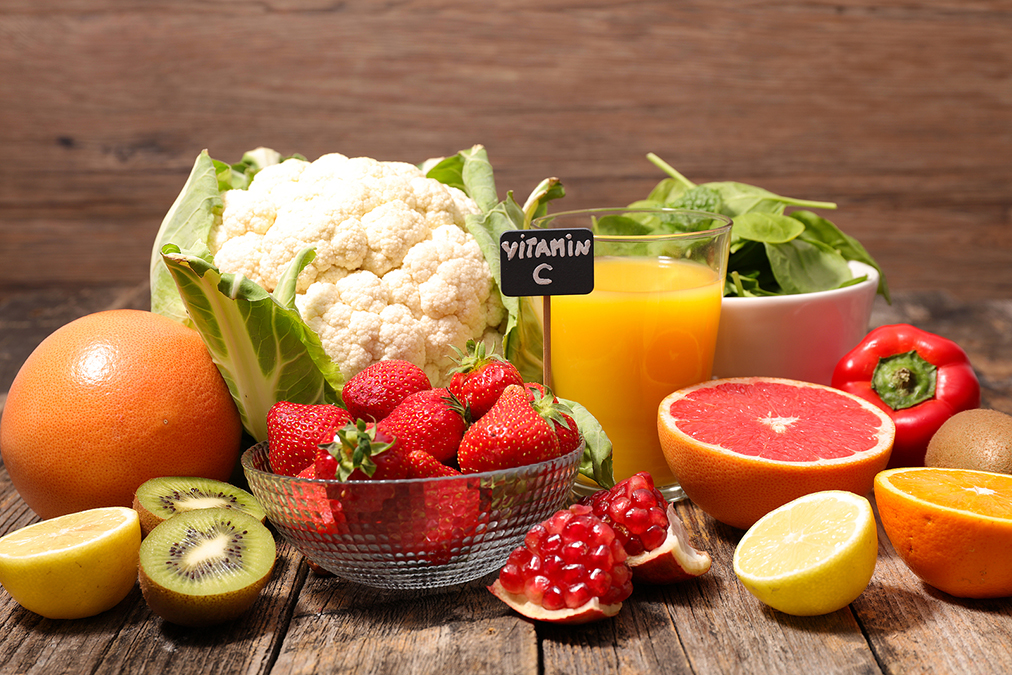 Shingles is a painful inflammatory skin condition. Unfortunately, the long-term pain that sometimes follows it, called postherpetic neuralgia, is even worse.

Chinese researchers in the journal Pain Research and Management have just presented two cases of such patients, for whom intravenous treatments with a common vitamin resulted in immediate and permanent relief.

Researchers from the Affiliated Hospital of Jiangnan University in Wuxi and the Xuzhou Medical University in Xuzhou saw a 72-year-old man and a 78-year-old woman with shingles. Elderly people are at risk of shingles, as the herpes zoster virus lies dormant in the body until your immune system is no longer active enough to suppress it. Then, it strikes.

The male had shingles on his right groin and front thigh and did not respond to antivirals or analgesics. Nineteen days after the rash appeared, he started suffering from more than 10 acute pain attacks per day, each lasting between five and eight minutes.

An increase in analgesics did not help, and the clever doctors turned to intravenous vitamin C.

The number and duration of the attacks decreased immediately. By the 10th day, he could be discharged from hospital, pain-free. Incredibly, he spent 23 days in the hospital with shingles.

The female patient had shingles on her forehead and one eyelid. Her pain was so bad, even while on analgesics, that she could sleep for only three hours per night.

When the scientists tried intravenous vitamin C, the pain immediately lessened; by the fifth day, she no longer felt any pain.

Vitamin C is not a common pain treatment, but the doctors were spot-on to try it, as many previous studies have found that it has analgesic properties.

In 2017, the Journal of Translational Medicine published a literature review in which scientists surveyed previously published studies on the relationship between vitamin C and pain.

They discovered that many extremely painful conditions involved vitamin C deficiencies. These include scurvy, which causes musculoskeletal pain. Vitamin C deficiency was also common in people who complained of back pain.

Other painful conditions such as cancer, surgery, trauma, and infectious diseases tend to deplete a patient’s vitamin C levels.

Some studies that these doctors surveyed show that vitamin C could relieve pain in people with chronic regional pain syndrome, cancer, and postherpetic neuralgia.

Interestingly, they also found studies suggesting that most animals can produce their own vitamin C (unlike humans), and that their bodies typically increase their vitamin C production when they become sick, stressed, or are in pain.

Unfortunately, you probably cannot take in enough vitamin C by mouth to relieve serious pain once it kicks in, but you can make sure that you are never so deficient in vitamin C that it leaves you vulnerable to painful conditions like shingles.

But vitamin C is only one piece of the puzzle. To completely eliminate shingles (and horrible postherpetic neuralgia), you need to follow the simple steps explained here…