Hypothyroidism Caused By These Vitamin Deficiencies 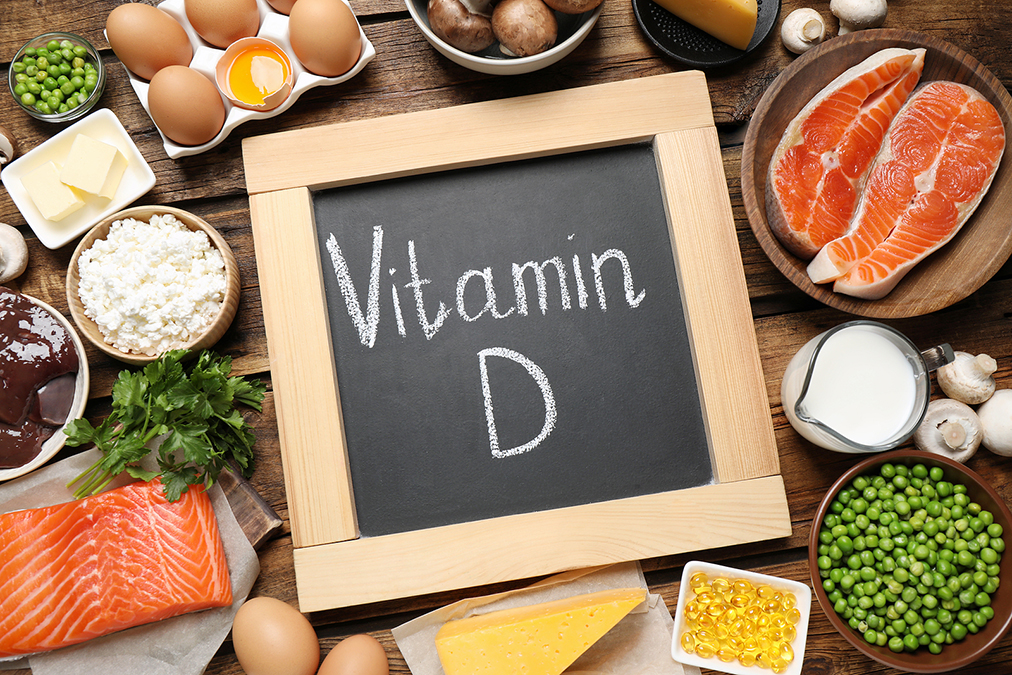 Hypothyroidism is caused by a lack of one vitamin and one mineral.

This is according to a new study published in the International Journal of Health and Clinical Research by researchers from TSM Medical College in Lucknow, Uttar Pradesh, India.

Hypothyroidism can have several causes, including attacks by your immune system against your thyroid gland.

This is an autoimmune disease called Hashimoto’s thyroiditis.

Calcium and vitamin D are both important for regulating immune activity.

Vitamin D enhances the activities of the innate immune system, which acts first by attacking germs before they have been exactly identified.

Simultaneously, vitamin D inhibits the adaptive immune system, which learns the exact identities of germs before attacking them and sometimes learns to overreact to harmless tissue.

This prompted the Indian researchers to question whether hypothyroidism may be partially caused by low vitamin D and calcium levels.

To find out, they recruited 100 patients from an inpatient general medicine department. Fifty patients had hypothyroidism while the other 50 did not. Both groups had an average age in the high 40s.

The researchers performed a clinical examination of the participants and obtained their medical histories.

Next, they drew blood samples to measure the vitamin D and calcium levels.

As they expected, the participants with hypothyroidism had much higher levels of thyroid-stimulating hormone in their blood, indicating their bodies’ attempts to stimulate their thyroid glands.

Vitamin D was not just lower in the hypothyroidism group—it was spectacularly lower. Most health organizations consider a count of 25–50 ng/ml (nanograms per milliliter of blood) to be normal.

The healthy subjects had a score of 48.21 ng/ml, while those with hypothyroidism had an average score of 17.68 ng/ml.

This was also true for calcium levels. While the healthy group had calcium levels of 9.16 mg/dl (milligrams per deciliter of blood), those with hypothyroidism had only 6.92 mg/dl of calcium in their blood.

This finding is consistent with previous studies that have investigated the relationship between hypothyroidism and these two deficiencies.

But vitamin D and calcium are just two pieces of the puzzle. If you want to completely reverse your hypothyroidism, follow the simple steps explained here…