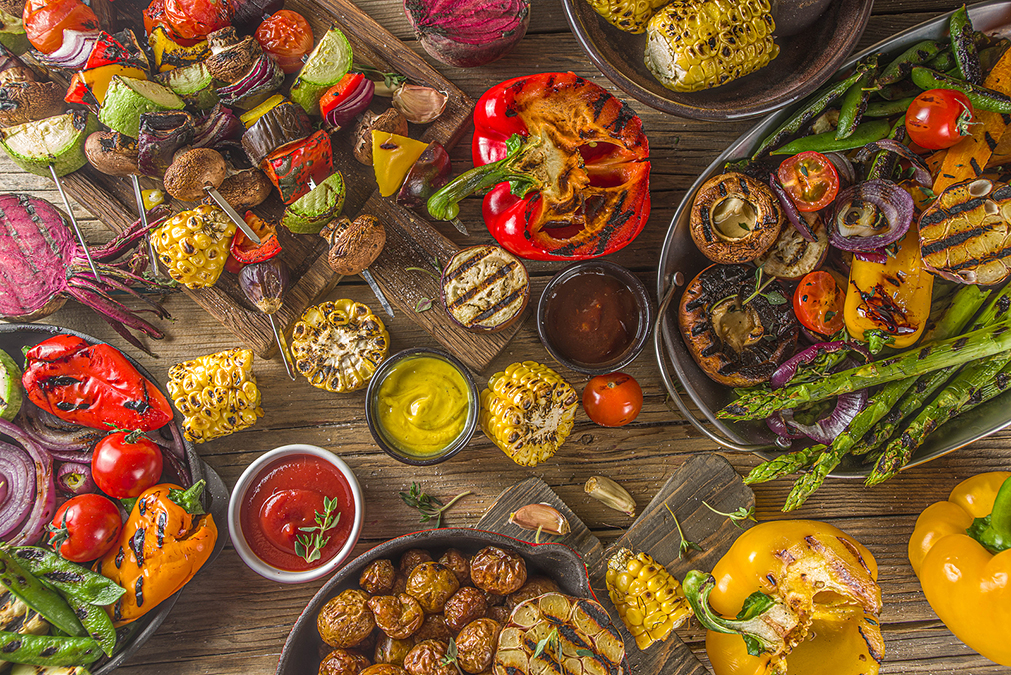 Numerous studies have found this diet to be extremely beneficial for various health issues, including cardiovascular health, diabetes, and more.

But a new study published in the journal BMC Medicine reveals that it’s disastrous when it comes to osteoporosis.

The researchers used data already collected by the European Prospective Investigation into Cancer and Nutrition (EPIC). Tens of thousands of British participants were enrolled in the study between 1993 and 2001, with a follow-up in 2010.

They also collected information regarding the total number of bone fractures and bone-specific fractures over the approximately 17-year follow-up period. They found 3,941 total fractures; 566 arm, 889 wrist, 945 hip, 366 leg, and 520 ankle fractures; and 467 fractures in other main bones, like ribs and vertebrae.

After crunching the numbers, they found that vegans, vegetarians, and pescatarians had a higher risk of hip fractures than meat-eaters.

The associations between these diets and bone fractures were weaker after the scientists accounted for body mass index and calcium and protein intake, but they were still statistically significant.

Vegans in the study had a lower body mass index, lower fat storage, and lower muscle mass to serve as cushioning during falls than meat-eaters, which explains why the associations weakened when body mass index was added into the analysis.

Moreover, previous studies have linked a higher body mass index with higher estrogen production and higher bone mineral density, which could also explain why vegans may have a problem here.

On top of calcium and protein, other nutrients, like vitamin K, phosphorous, and magnesium, are equally important for bone health.

This does not mean that you suddenly have to start eating meat if you’re a vegetarian or put on weight if you’re slim. But it does mean that you must do sufficient research to ensure that your diet includes enough important nutrients.

In other words, ditching meat and replacing it with bread and pasta is a bad idea.

Legumes, soy, nuts, seeds, and whole grains can give you sufficient protein, while broccoli, spinach, soy, sesame seeds, tahini, berries, oranges, and nuts can help with the calcium.

Whether you eat meat or not, osteoporosis is a huge problem. But it doesn’t have to be. Because you can regain your strong bones following these simple lifestyle changes explained here…