Anxiety Reduced 60% With This Illegal Ingredient 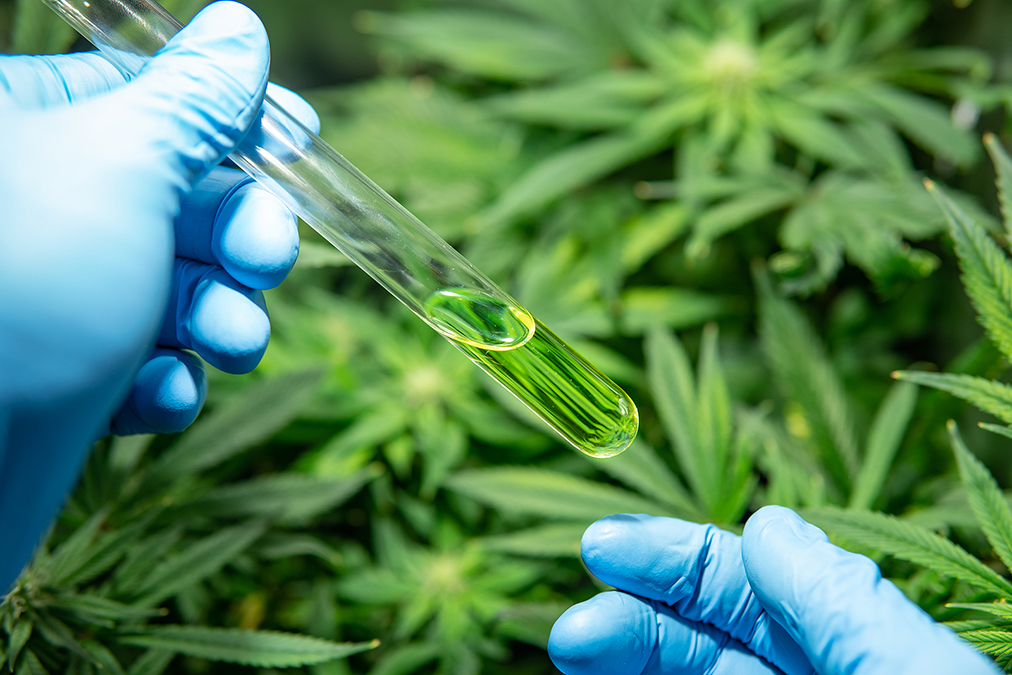 If the results of a new study published in the Journal of Affective Disorders are to be believed, one form of anxiety can be significantly reduced—if not completely healed—by using this natural ingredient.

The problem is that this ingredient is illegal in most of the world.

The authors of this study have previously worked with a Canadian app called Strainprint to collect user-provided data on cannabis and its effects, with the users remaining anonymous, of course.

This enables people to try it for various medical conditions and to keep records of how it works out for them.

This research team has previously published studies on the relationship between cannabis and anxiety and decided they would study its effects on obsessive-compulsive disorder (OCD) next.

OCD is an anxiety disorder that involves intrusive thoughts, compulsive actions, and anxiety.

In this study, the researchers wanted to find out whether cannabis reduced OCD symptoms and for how long the effects lasted.

They found 87 people on Strainprint who considered themselves to have OCD and were self-medicating with cannabis. These subjects had tracked their symptoms before and after 1,810 cannabis use sessions over a period of 31 months.

On average, they reported that their compulsions decreased by 60%, their intrusive thoughts decreased by 49%, and their anxiety decreased by 52% from before to after the cannabis use session. These effects lasted for four hours, after which the benefits diminished.

High doses of cannabis led to even larger decreases, especially for compulsions, and so did strains of cannabis with high concentrations of CBD (cannabidiol).

The reduction in intrusive thoughts decreased slightly with time, showing that the subjects developed a slight tolerance to the cannabis, although the effects remained remarkably consistent over the 31 months.

The weaknesses of the study were that the researchers could not compare the cannabis with a placebo or fake treatment and thereby ensure that the effects were real rather than imagined, or even verify that the subjects really had OCD to begin with.

So, cannabis remains unproven, as well as illegal in most places. For an even more reliable way to treat OCD and other types of anxiety, follow the simple procedure explained here…