Nonalcoholic Fatty Liver Disease: Not What, But How We Eat 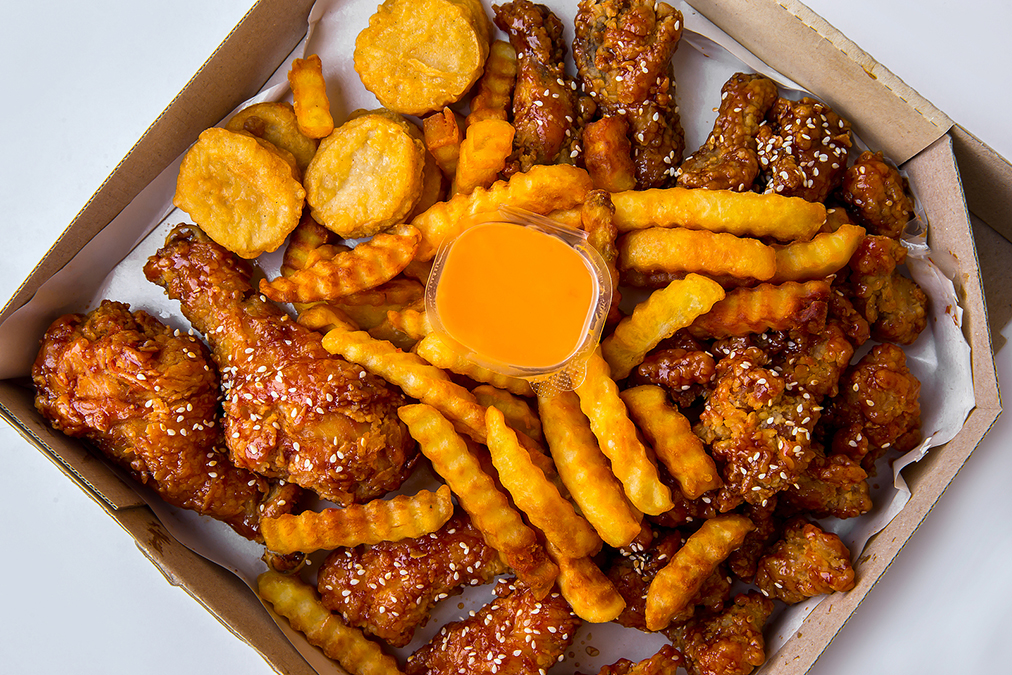 The food we eat is important for health, but often the way we prepare food can be equally important.

The authors of the new study deliberately put a group of rats at risk of NAFLD by feeding them a high-cholesterol diet.

They fed another group of rats a normal diet.

In addition to these diets, they gave them a daily dose of boiled, fried, or grilled shrimp powder to see what effect it had on their cholesterol levels and their development of NAFLD.

Shrimp was an interesting choice, as it contains 80 percent more cholesterol than most other seafoods do. As such, many people believe that it is not as healthy as fish types with lots of omega-3, like mackerel, tuna, salmon, anchovies, herring, and so forth.

This belief is not backed up by research at all, as all studies that have examined the effects of shrimp on cholesterol have found that it reduces bad cholesterol and increases good cholesterol.

Consequently, feeding rats that are already on a high cholesterol diet a type of fish that is meant to reduce bad cholesterol is a good way to compare preparation methods.

In the first part of the study, they compared the effects of the preparation methods on the fat composition of the shrimp meat itself.

Interestingly, only frying in sunflower oil reduced the amount of saturated fats and cholesterol in the shrimp meat. It also increased omega-6 fat and reduced omega-3 fat. The latter two changes almost certainly make the meat unhealthier than it would otherwise have been, while the reduction in saturated fat is probably a good thing.

When they examined the rats after having fed them one of the three types of shrimp, they found that the grilled and boiled shrimp were substantially healthier, even though they contained more cholesterol than the fried shrimp.

Most importantly, they reduced bad cholesterol and fat in the blood and reduced the amount of fat and cholesterol that accumulated in the liver of the rats. Those who ate the shrimp fried in sunflower oil did not experience these benefits.

The boiled and grilled shrimp also improved their glucose and insulin tolerance, lowered their fasting glucose scores, and helped them lose some weight, compared to the rats who ate the fried shrimp.

Therefore, this study serves as another reminder that frying food that is supposed to be healthy can ruin its health properties and that boiling, grilling, and probably steaming, too, are healthier preparation methods.

But if you already suffer from fatty liver disease, you must do more than change your cooking methods. Here is how hundreds of readers have completely reversed their fatty liver using simple lifestyle changes…