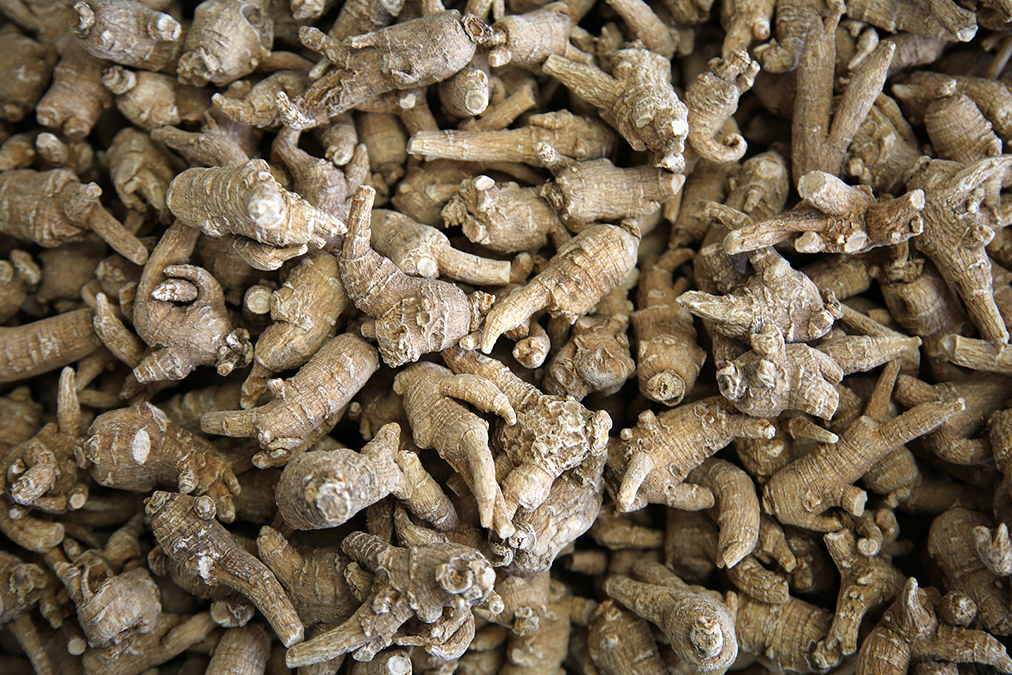 Because the thyroid hormone is so important for regulating energy, the symptoms of hypothyroidism are varied and leave very few of your body’s functions unaffected.

IntechOpen has just published an article showing that two plants can restore thyroid hormone, as well as undo some of the antioxidant damage in the brain that results from hypothyroidism.

The best part is that you can buy these two plants in all supermarkets.

The researchers first induced hypothyroidism in female adult rats through a combination of injecting an anti-hyperthyroidism drug and some carefully selected hormones that interfere with the function of the thyroid gland.

They then divided the rats into several groups that received either a placebo (fake treatment), no treatment, or different doses of ginseng and barley supplements.

The ginseng was acquired as a dried root, after which the powder was dissolved in water. The barley was also soaked in water. The rats remained on these treatments for four weeks.

The poor rats were sacrificed after the study so that the researchers could examine their brains to compare the supplement treatment groups with the placebo and no-treatment groups to determine the differences in thyroid and brain function.

The barley increased the amount of thyroid hormone and the transporting proteins in the bodies of the rats, primarily through its high iron and phytosterol contents. It was also able to restore estradiol levels in these female rats.

Through its high tryptophan, phenylalanine, and folic acid contents, and again through the phytosterol it contains, barley could also reactivate some of the neurotransmitters that had become inactive in the brain because of the hypothyroidism, such as NE, DA, and 5-HT. These neurotransmitters are responsible for relieving stress and improving mood and depression.

As such, it seems that barley and ginseng can both help reverse the damage brought on by hypothyroidism.

But rats are not humans, and barley and ginseng are not enough to completely cure hypothyroidism.