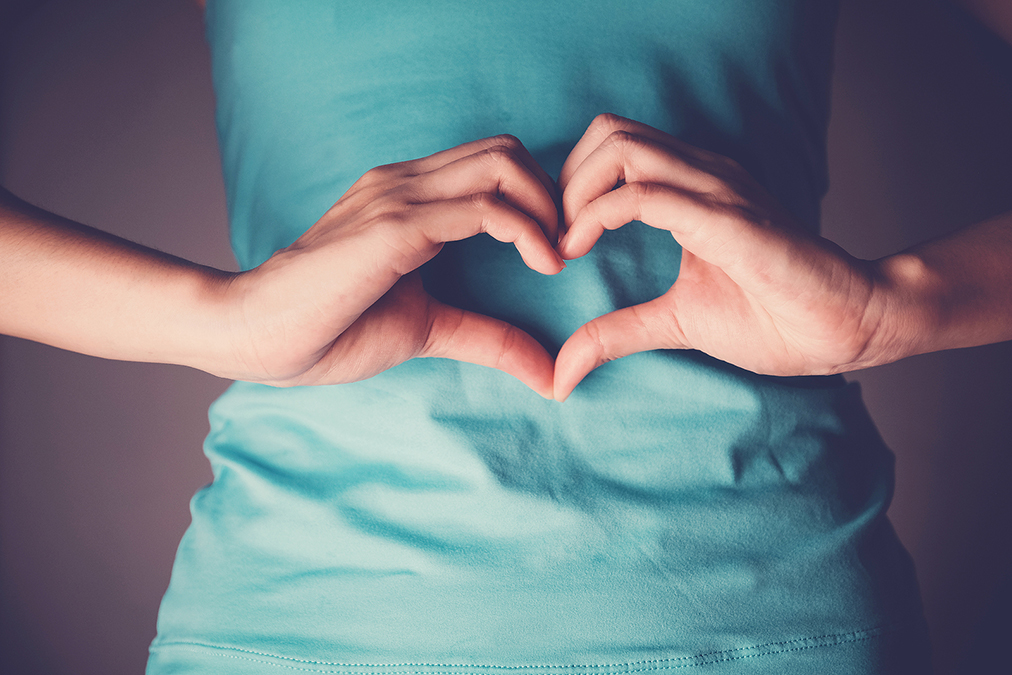 In recent years, researchers have established that people with non-alcoholic fatty liver disease (NAFLD) have intestinal bacteria that are different from those in healthy people.

In a new study published in The American Journal of Gastroenterology, a group of researchers thought outside the box to develop a new treatment method for NAFLD—starting with the guts.

To a large extent, the composition of one’s gut bacteria is caused by one’s diet, so the problem stems from the consumption of too much fat and sugar.

This is relevant to NAFLD because gut bacteria regulate what nutrients can be absorbed from food in the gastrointestinal tract.

Moreover, the intestines send signals to other organs that are meant to participate in the metabolism of food, like the liver; bacterial overgrowth is a common disruptor of these signals.

Not only are the gut bacteria of people with NAFLD different; NAFLD also results in permeable intestinal walls. This means that bacteria and the toxic byproducts of those bacteria and digestion can leak into the rest of these people’s bodies, their bloodstreams, and organs like the liver in the abdominal cavity that surrounds the intestines.

These toxic chemicals have been linked to a wide variety of disorders including diabetes, depression, multiple sclerosis, cancer, obesity, systemic inflammation, autoimmune diseases, and (of course) NAFLD.

This prompted the authors of the new study to investigate whether gut permeability and liver fat could be reduced by implanting the feces of healthy people into patients with NAFLD.

If you wonder how the transplant is performed, it happens via an endoscopy, i.e., a long instrument that is inserted through the anus and that delivers the fecal matter to the small intestine. Hence, no surgery.

After six months, there was no change in their liver fat and insulin resistance, but their gut bacteria were substantially changed, and their gut permeability had improved significantly.

While researchers hoped that this procedure would reduce liver fat as well, it is still possible that liver fat would have decreased if the observation period had been longer.

But the fact that a fecal transplant can make our intestinal walls less permeable does mean that it might serve as a treatment in the early stages of NAFLD and in the treatment of many other diseases.

Rather than undergoing fecal transplant, which is a minor but invasive medical procedure, why not make a few changes to your diet that actually change your gut bacteria and therefore reduce the symptoms of NAFLD?

We have helped hundreds of people to permanently reverse NAFLD using this method, as I’ll explain here…