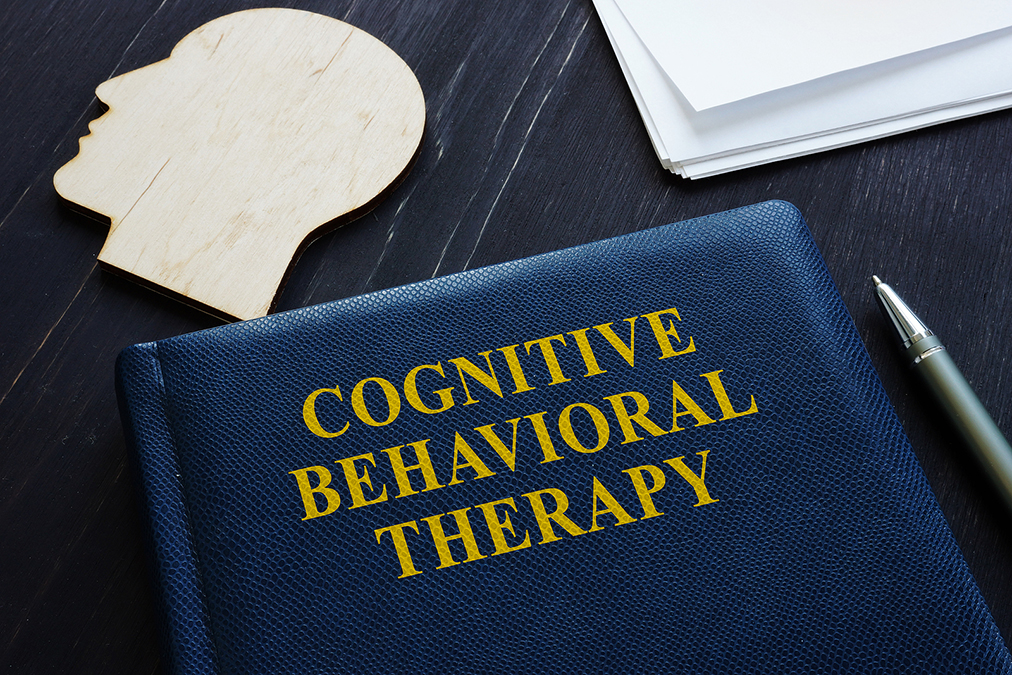 With all its various symptoms, hypothyroidism is an unpleasant condition to have and has a substantial deleterious effect on quality of life.

In a new study published in the journal Thyroid Research, scientists tested common drugs used to treat hypothyroidism, which they found largely ineffective.

So, they tried a different approach, which changes everything for people suffering from hypothyroidism.

Your thyroid hormones help your body to produce energy and to repair itself and to grow.

Their roles are so important that the symptoms of hypothyroidism (low thyroid hormone levels) include fatigue, weight gain, muscle and joint weakness, muscle and joint pain, depression, trouble with memory and concentration, sensitivity to cold, itchy and dry skin, hair loss, hoarseness, puffy face, constipation, and heavy and/or irregular menstruation.

The researchers consulted previous studies to find out whether the drugs typically prescribed for hypothyroidism could alleviate the serious deterioration in the quality of life of people with this condition and, according to their literature review, most studies showed that they could not.

This prompted them to ask whether cognitive behavioral therapy, or CBT, could do better, as it is specifically geared towards helping people to change their negative thoughts and negative perceptions of their environments.

To find out, they recruited 96 women between ages 18 and 45, all diagnosed with hypothyroidism by an endocrinologist with laboratory tests.

They all scored low on quality-of-life questionnaires and were all on medication for their condition. Those with depression, recent stressful life events, and chronic conditions like cardiovascular disease were excluded.

48 subjects were assigned to each of two groups: one that received CBT and one that received no intervention. The CBT group was further divided into four groups of 12 who received one session of group counseling per week for eight weeks.

The participants given the CBT improved significantly on emotional and general physical health. They reported fewer emotional problems and reported that they had more emotional energy to deal with day-to-day life. Those in the control group enjoyed none of these benefits.

This suggests that CBT is a relatively promising approach to deal with the poor quality of life experienced by people with inactive thyroid glands.

But a little bit better is not enough. I’m sure you want to cure your hypothyroidism for good, and you can do that by making the few small lifestyle changes explained here…