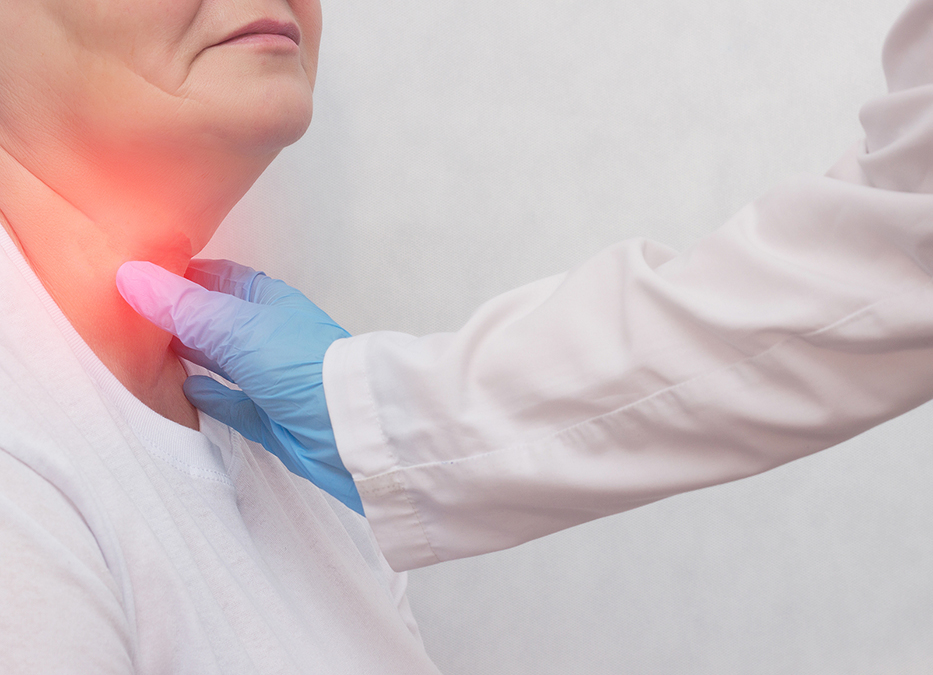 Many people start complaining of an inactive thyroid and the symptoms of hypothyroidism as they age.

This has given rise to a situation where a specific drug to treat hypothyroid has become one of the most commonly prescribed drugs for elderly people in the United States.

But a study in the journal Annals of Internal Medicine now reveals that this drug has no health benefit.

On the contrary, it has been proven to cause stroke and heart attack.

Researchers from Denmark, Switzerland, Scotland, and the United States observed 638 people aged at least 65 years who had subclinical hypothyroidism.

The most common symptoms of this condition are depression, fatigue, muscle weakness, memory loss, and dry skin and hair.

The participants in this study had their thyroid-stimulating hormones tested and were diagnosed with subclinical hypothyroidism if they tested high twice, three months apart.

In the following year, participants received either L-Thyroxine (also known as Levothyroxine) or a sham drug (placebo) to see whether the two groups differed in symptom improvement.

By the end of this year, there was no difference between the two groups, suggesting that the drug made no difference to the condition at all.

The researchers even identified what they called a high-symptom burden group, participants who had the lowest quality of life, and the weakest hand strength. These are presumably the people who would grab at doctor’s drug prescriptions first, as their symptoms are the worst.

But even in this group, there was no difference between the drugs and the placebo.

As a result, the authors recommended against routine L-thyroxine use for elderly adults with subclinical hypothyroidism.

L-thyroxine or Levothyroxine is a form of the thyroid hormone thyroxine (T4) that is artificially manufactured in the laboratory.

Previous studies have revealed that this drug can cause stroke and heart attack, so since it’s completely useless for hypothyroidism, it’s best avoided.