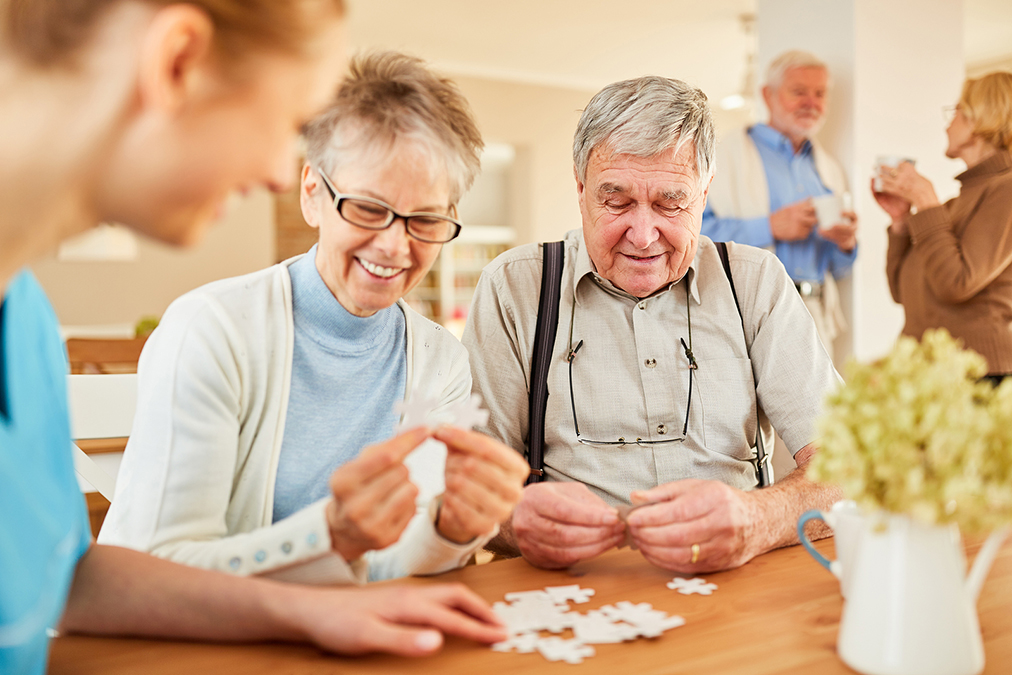 Psoriasis is supposedly a skin disease.

Alzheimer’s is supposedly a brain disease.

What could be their connection?

And the same approach works to eliminate both.

The study was led by a scientist from the Catholic University of Korea in Seoul.

The study mined the Korean national health insurance system and found 535,927 patients who had been diagnosed with psoriasis and 2,679,635 patients without psoriasis with whom to compare them.

Their complete medical records were available, and they were specifically chosen because they had all undergone at least three medical examinations between 2008 and 2014.

During the follow-up period of approximately 3.35 years, 61,520 of the subjects developed Alzheimer’s disease, but the psoriasis and non-psoriasis groups differed significantly.

After crunching the numbers, they concluded that psoriasis patients were 9 percent more likely to develop Alzheimer’s disease than their peers.

When compared with people without psoriasis, those with psoriasis had a 10 percent greater chance of developing Alzheimer’s than those without it.

This means that the inflammation is the problem.

The solution is, therefore, to lower the amount of inflammation in your body to combat both your psoriasis and the Alzheimer’s that might lead from it.

Here is a simple approach that thousands of people have used to eliminate their psoriasis. It addresses inflammation at its root cause . . . .

And for ultimate brain health and to tackle dementia, you need to load your brain with this one ingredient, as explained here . . . .