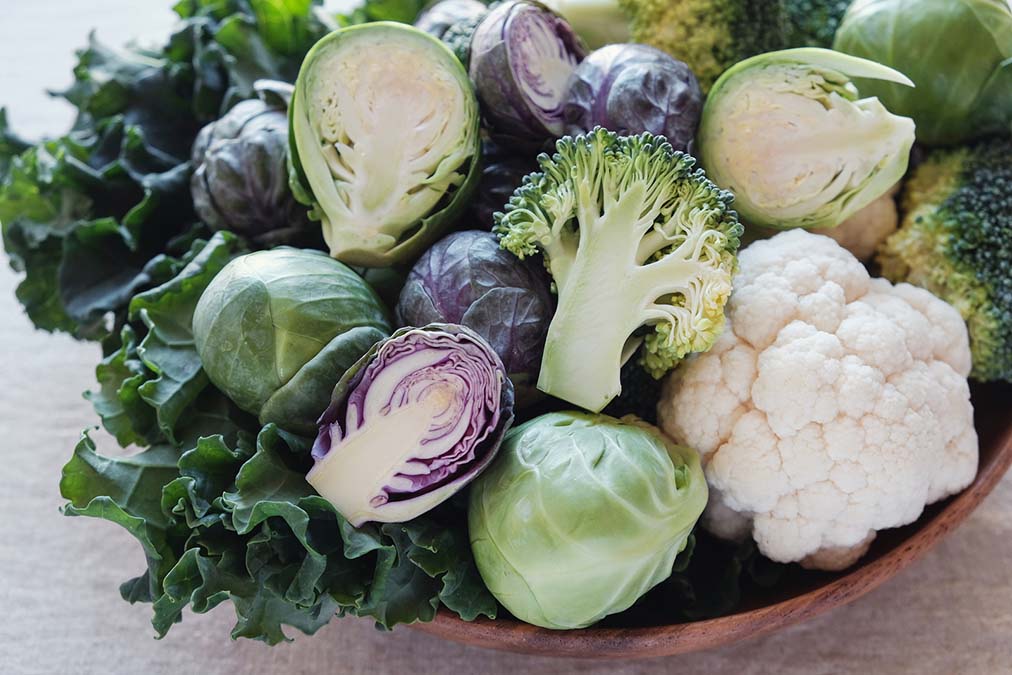 Non-alcoholic fatty liver disease (NAFLD) has become a hidden epidemic in the Western world. It worsens the effects of almost all other diseases before it even leads to liver failure.

And so far doctors have offered no real solution except giving vague suggestions of improved lifestyle habits.

But a new study published in the journal Hepatology reveals that some vegetables contain a chemical that burns your liver fat.

Our gut bacteria produce a metabolite called indole, which has anti-inflammatory properties.

As a result, a research team wondered whether indole and obesity or even indole and NAFLD are related.

They recruited 137 Chinese subjects and tested their blood for indole, tested their livers for fat, and took their weight measurements.

Those with the highest body mass index and obesity scores had the lowest levels of indole in their blood.

And those with the lowest body mass index scores and obesity scores had the highest indole levels.

In addition, the leanest people with the most indole had the least liver fat.

In an experiment done on mice, those that were given indole displayed significantly lower liver fat, scarring and inflammation.

Your gut bacteria naturally produce indole, and you can get it from certain vegetables like cruciferous vegetables such as cabbage, broccoli, cauliflower, bok choy, radish, arugula, turnips, rutabaga, and watercress.

Cruciferous vegetables are healthy, but these alone won’t cure your NAFLD. To really get rid of it completely, it’s important to get to the root cause of it, which I explain here…