The Curable Cause of Hypothyroidism 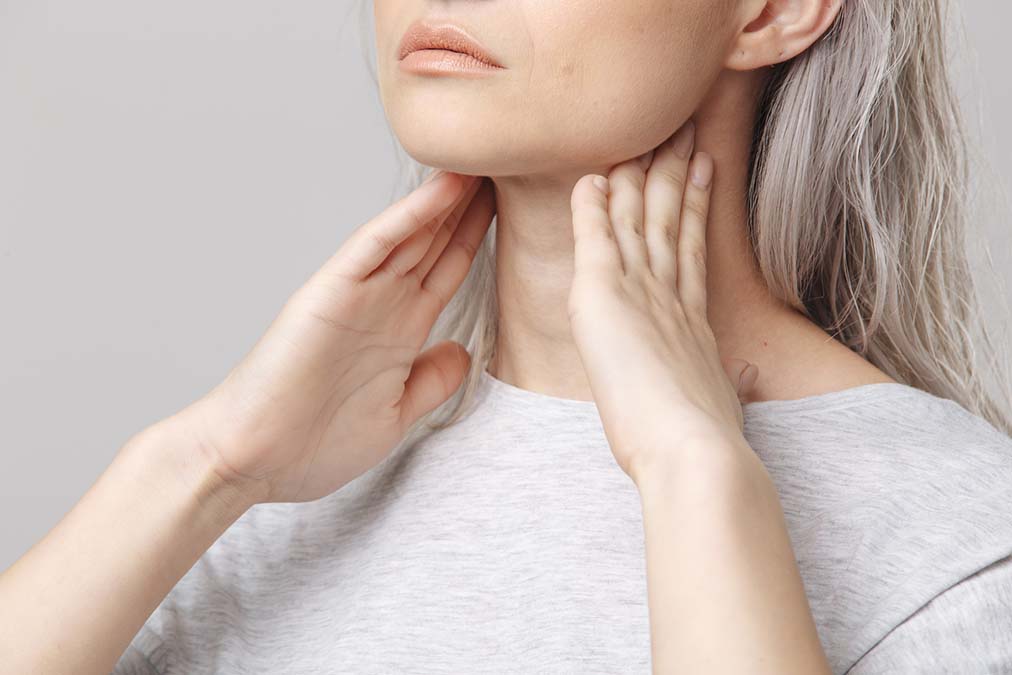 Its solution is life sentence on hormone drugs, causing a ton of side effects.

But a new study in the Journal Frontiers in Endocrinology reveals the real underlaying cause of hypothyroidism, but the good news is – this one is easily treatable.

These researchers wanted to know more about the effect on the thyroid of subacute thyroiditis, which is a condition in which your thyroid gland becomes inflamed, which in turn can either cause hyperthyroidism or hypothyroidism.

When it is acute, thyroid hormone leaks out into the bloodstream causing symptoms similar to those of hyperthyroidism, such as a faster heart rate, exhaustion, anxiety, irritability, increased perspiration, tremors, muscular weakness, and weight loss. Doctors referred to this as thyrotoxicosis.

When it is subacute, it causes pain in the neck, jaw, and ears; the thyroid becomes enlarged, and one often has a fever and aching muscles. It is usually caused by a viral infection, especially upper respiratory infections.

The researchers recruited 61 patients with thyroiditis and followed them for two years to see when the first signs of hypothyroidism developed.

As they expected, they observed a sudden increase in thyroid size at the time of the subacute thyroiditis.

But by both one and two years, the thyroids of people who had had thyroiditis were a lot smaller than those were in healthy people, indicating hypothyroidism becomes a possibility soon after the thyroiditis.

The maximum thyroid-stimulating hormone levels within the first three months were closely linked with the development of hypothyroidism later.

The trick is to reduce the inflammation immediately after it begins.

Throughout the years, I have helped hundreds of people reverse their hypothyroidism by tackling the inflammation causing it. Here are the exact methods I use…