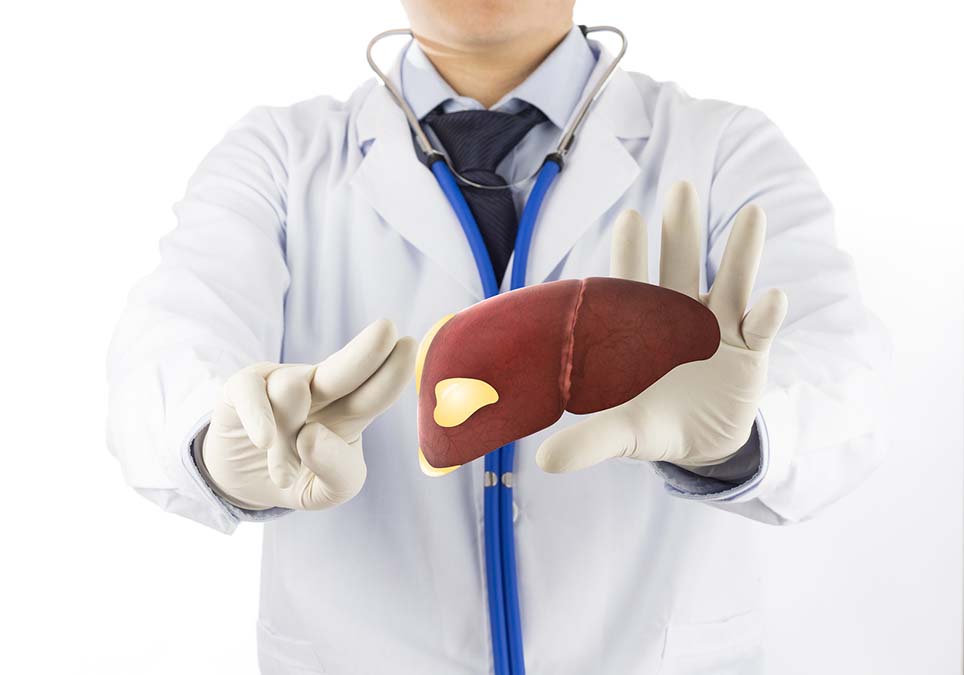 We’ve been led to believe that liver disease is more problematic after a certain age.

But a new study published in The Lancet Gastroenterology & Hepatology has now revealed that a particular group of teenagers and young adults are also at risk.

For years, scientists have been ringing alarms about the increase in obesity amongst children and young adults that leads to heart disease and diabetes, but few have studied the effects on the liver.

Non-alcoholic fatty liver disease (NAFLD) occurs when your liver cells are infiltrated by fat. Scientists call this steatosis. If this isn’t treated early, it scars the liver permanently – this is called fibrosis.

Researchers from the University of Bristol analyzed the information of 4,021 participants in their 20s, all of whom had been assessed for NAFLD as teenagers. They underwent a transient elastography FibroScan that detects liver steatosis and fibrosis.

Of those who did not have problematic alcohol habits, 20.7 percent had fatty livers, with 10 percent suffering from severe fatty liver disease.

In comparison, 25 percent of older adult populations around the world are estimated to suffer from it, implying that most of the damage is done before the age of 25.

Those who were classified as overweight or obese were more likely to have fatty livers than those at a healthy weight.

By the age of 17, only 2.5 percent suffered from moderate or severe fatty livers. It increased to 13 percent by the age of 24.

Researchers warned that the obesity epidemic among children in the West needed to be controlled to prevent further damage. They concluded these young people could remain healthy if they simply changed their diets and exercise habits.