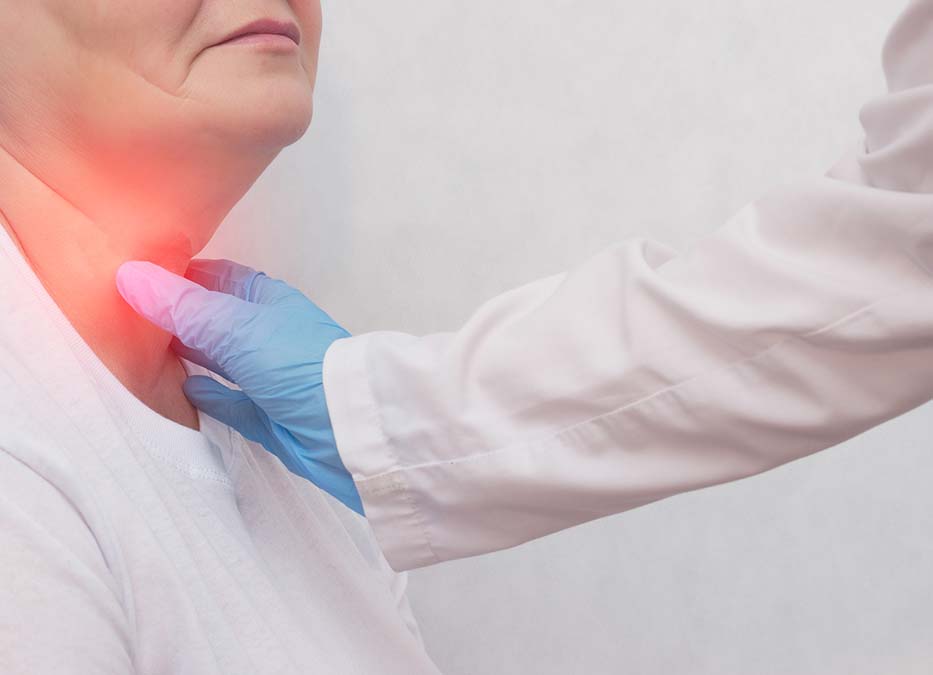 Conceiving doesn’t come easy to all couples. There are many people out there with fertility problems that make it difficult to fall pregnant.

There are some clear explanations about a person’s fertility issues, but then there are some that remain a mystery.

Now researchers from The First Affiliated Hospital of Kunming Medical University in China have found that a type of hypothyroidism is messing with your ability to have children in the future.

According to researchers, subclinical hypothyroidism interferes with female fertility. They investigated whether it affected a woman’s ovarian reserve.

Researchers recruited 2,568 women who had requested infertility treatment. 2,279 of them had normal thyroid function and 289 had subclinical hypothyroidism. 1,349 were below the age of 35 and 1,219 were older.

While there is currently no direct way of testing ovarian reserves, they used the most common markers used by researchers to estimate it, including the follicle-stimulating hormone (that regulates the growth and selection of egg cells), the antral follicle count (the number of a type of follicle that indicates the number of egg cells, estimated via ultrasound), and the anti-Müllerian hormone (that regulates the maturation of ovarian follicles).

Women with subclinical hypothyroidism had substantially lower anti-Müllerian hormones and antral follicle numbers and higher follicle-stimulating hormones than their peers with a healthy thyroid function.

Those below 35 differed only in follicle-stimulating hormones compared to their healthy thyroid peers, while those above 35 had an unhealthier profile of all three factors.

In other words, the older you are, the more severe the effects of subclinical hypothyroidism are on your fertility.

Usually, subclinical hypothyroidism is difficult to detect because there are often few to no symptoms. But if you have vague and unspecific symptoms like fatigue, depression, weight gain, hair loss, cognitive fogginess, and a swelling in your neck, you may have it.

But there is good news – you can reverse BOTH your infertility and hypothyroidism in 21 days or less by getting to the root cause of the problem, which I’ll explain here…