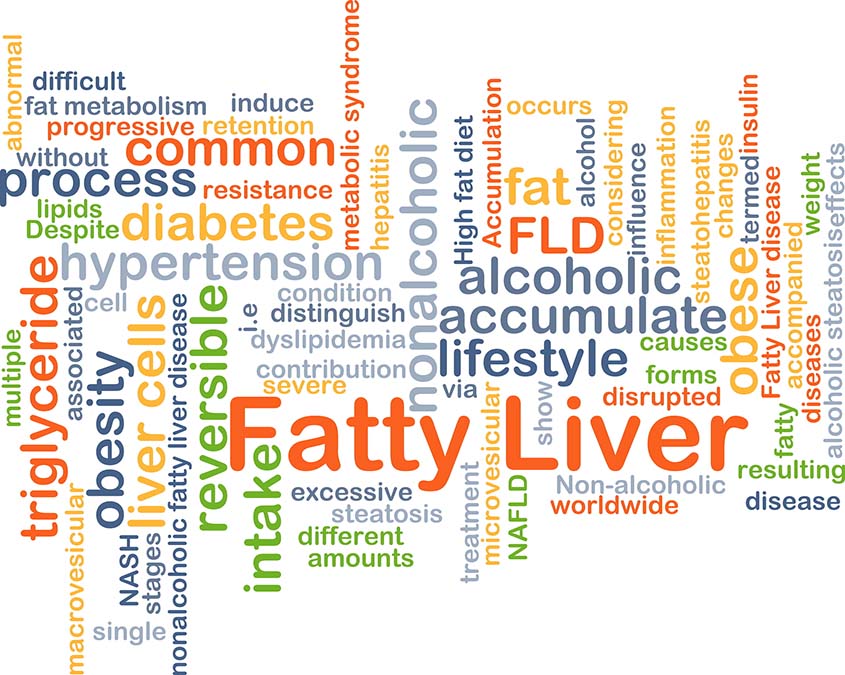 Almost one quarter of all adults suffer from some degree of non-alcoholic fatty liver. This can be fatal if left untreated.

25 percent is huge, which is why it’s imperative we get to the bottom of it and find out why.

A study in the latest edition of the journal Cell Reports offers a simple solution.

Non-fatty liver disease happens when our bodies don’t metabolize enough fat and all the excess fat is stored in our livers.

SIRT6 is a protein and has been found to be involved in metabolic and other fat-related conditions like obesity, insulin resistance, and inflammation, so a team of Israeli researchers decided to find out whether it contributed to fatty liver disease as well.

Their suspicions were right – mice that had active SIRT6 protein were less likely to have fatty livers.

They also noticed that SIRT6 activated another protein called peroxisome proliferator-activated receptor alpha (PPAR-alpha). PPAR-alpha promotes the burning of fat in our livers.

Therefore, the cooperation between PPAR-alpha and SIRT6 tells your body to burn fat so that it can either be used as energy or excreted.

When they compared mice during different metabolic stages, such as starvation, overeating, and normal dieting, they ascertained that mice with active SIRT6 proteins also helped to burn fat in tissue outside the liver.

Unfortunately, we do not yet know how to modify the activity levels of our SIRT6 proteins. They are normally activated by genes.

So, since we obviously do not want to genetically engineer humans to have higher SIRT6 activity, we need to find another solution.

Fortunately, you can clean out your fatty liver for good by applying these simple lifestyle changes explained here…