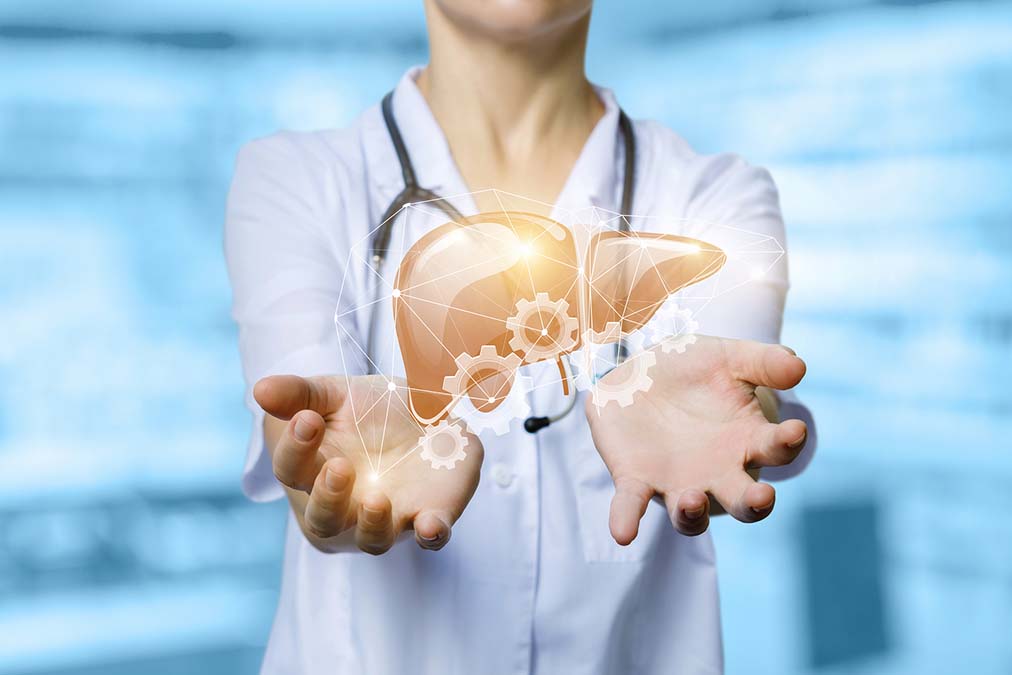 Psoriasis is a skin disease (or so most people think).

So how can a new study presented at the 28th Congress of the European Academy of Dermatology and Venereology in Madrid prove that one leads to the other with possibly fatal consequences?

NAFLD occurs when fat builds up in your liver. Your liver is a fatty organ anyway, but if more than 10 percent of your liver is fat, usually caused by overeating (if not caused by alcohol) then you have NAFLD.

The American Liver Foundation estimates that around a third of Americans have NAFLD, including 20 percent of children.

The 64 subjects in the Spanish study were all obese with a body mass index above 30. 53 percent of them had diabetes as well.

To examine this, they used the Psoriasis Area and Severity Index to measure the severity of their subjects’ psoriasis and an ultrasound to rate liver stiffness.

Liver stiffness indicates that the liver contains a lot of scar tissue that can no longer function as liver tissue. It is the stage on the way to liver failure, depending on what percentage of the liver is affected.

So how can a skin disease and a liver disease be so connected?

Because psoriasis isn’t really a skin disease. Here is how you can eliminate psoriasis by tackling the REAL underlying cause of it…

And if you already suffer from NAFLD, here is why everything you have learned about this disease is wrong and what to do instead to permanently get rid out your fatty liver…