The Link Between Menopause, Diabetes and Poor Sleep 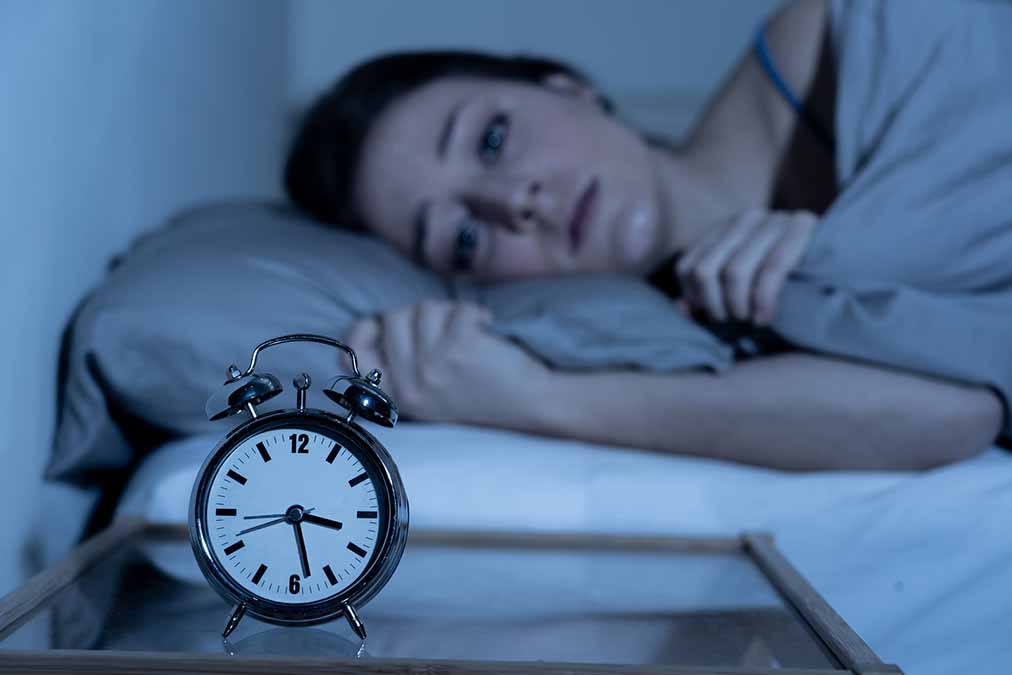 The 10 to 15 years of the menopause are a critical time for women’s health because they are more likely to develop diabetes and substantial sleep disturbances in that period than at any other time in their lives.

Both can be ticking health time bombs.

This happens because estrogen and progesterone fluctuate wildly during menopause. Both of these hormones are known to affect cell’s responses to insulin, causing fluctuations in blood sugar that put women at greater risk of diabetes.

Good-quality sleep can help to keep diabetes at bay and moderate it if it’s already begun. But the night sweats and hot flashes that come with the menopause are real sleep killers, so they show up at the worst possible time.

Given all these known relationships between menopause, diabetes, and sleep disturbances, the authors of the new study set out to discover whether middle-aged women with diabetes get worse sleep than those without it.

For study subjects, they looked at a subsample of women who’d participated in two large internet surveys. It had collected their background characteristics, their health conditions, their menopause status, and it had also measured their sleep quality and quantity.

They identified 164 subjects, 62 with diabetes and 102 without any metabolic problems.

On average, the diabetic women reported more sleep-related symptoms than their non-diabetic peers did: 9.95 on the index scale versus 7.25.

The diabetic women also had more severe sleep disturbances: 33.42 against 21.87.

This was true for women of all four of the races that they tested in the United States, but especially so for Asian American women.

A literature review that appeared in the Indian Journal of Endocrinology and Metabolism in 2017 suggests that it’s not only middle-aged female diabetics who have these sleep problems.

According to the literature, it’s common for diabetes to cause nerve damage, along with discomfort or pain. Hypoglycemic and hyperglycemic episodes also happen throughout the night, then there’s restless legs syndrome, the need to urinate, and depression too.

No one is going to get a good night’s sleep with all of that going on, and since diabetics are more likely to be overweight, and since obesity itself causes a lot of sleep disorders like sleep apnea, there’s a lot to deal with there.

But the good news is that despite this cascade of problems you can easily eliminate menopause symptoms with this all-natural approach, and it works in just days…

And finally, a scientifically-based approach to curing your insomnia…